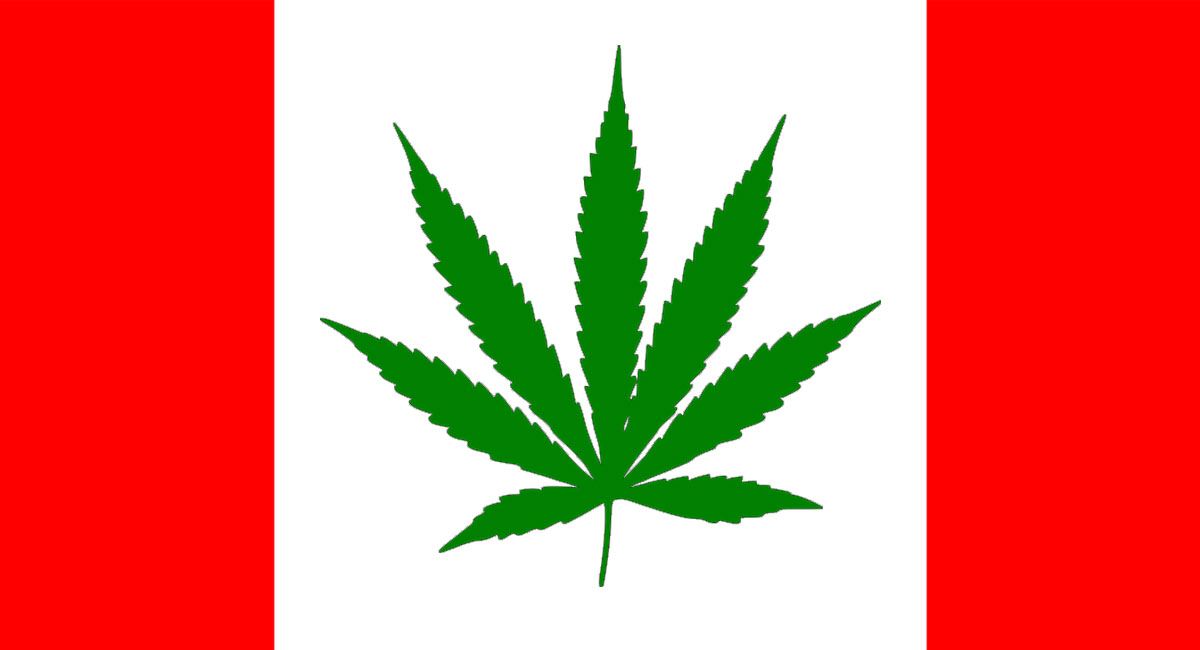 Our Canadian cousins are set to legalise marijuana by next July, the nation’s public broadcaster CBC has reported.

The official announcement is set to happen in time for 4/20, on April 10 this year. 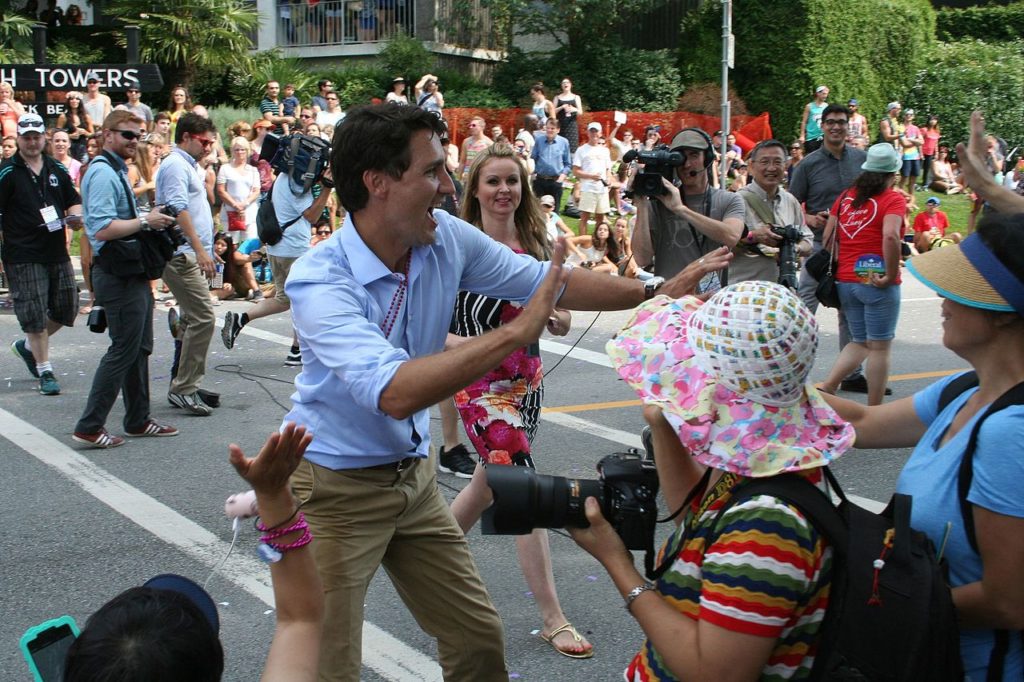 An anonymous governmental official briefed CBC News, saying the plan was announced to Liberal caucus during meetings on the weekend.

Sale and distribution laws are believed to be up to provincial governments, and punters will be permitted to grow a maximum of four plants per household.