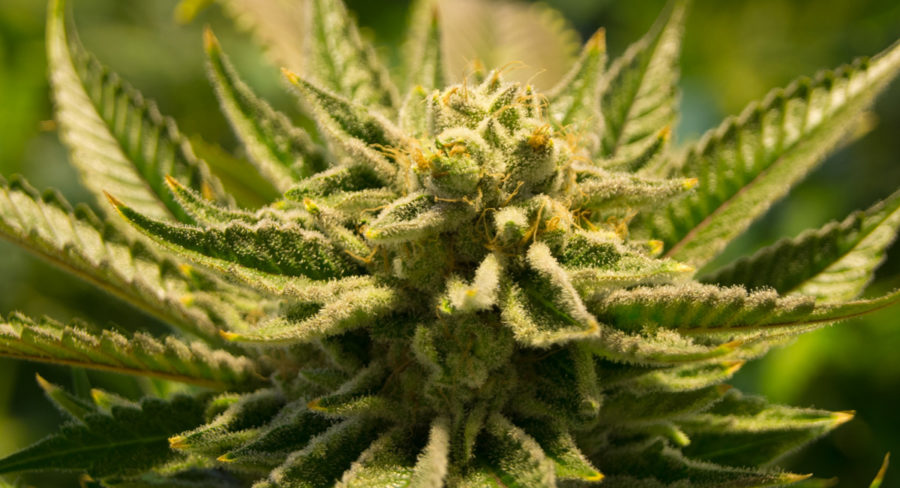 That Australia still hasn’t legalised cannabis completely comes as quite a surprise.

Even though we’re often called the Land Down Under (suggesting distance from the rest of the world and global progress), Australia is quite forward in a lot of fields, leading the way in areas such as eco-friendliness and human rights. Bearing that in mind, the fact that Australia still hasn’t legalised cannabis completely comes as quite a surprise.

Admittedly, medical cannabis use is legalised in certain states. Also, in South Australia, ACT and Northern Territory it is illegal to have a certain amount for personal use, but it is not treated as a criminal offence. The overall feeling (though unjustified) that marijuana is a “gateway drug” is still present, despite the fact that today it has been recognised that cannabis does not necessarily lead to consuming drugs and opiates any more than some other substances. After all, nicotine is said to be more addictive, which could be argued for some painkillers, too.

Therefore, let’s see what Australia could gain if it were to follow Canada’s suit, for example.

First of all, we’ll discuss the money matters, since they are often the answer to why some laws are established. It is an undeniable fact that a great percentage of Australians are already regular users, despite it being illegal. From the financial standpoint, this speaks volumes about how much tax is avoided. If cannabis were legalised, Aussie government would be able to monitor the production and sales, collecting the taxes and investing into the country. The tax revenue from making cannabis legal is supposed to be A$259 million, which is quite a hefty sum.

In addition, the expected revenue would definitely surpass the amount obtained from charging current fines for the possession or usage of the plant. Therefore, introducing cannabis into the regular industrial flows would be quite beneficial.

Speaking of money, it should be noted that it is due to the financial reasons why cannabis has not yet been legally introduced to the Aussie market. There are certain players who could be losing big should that happens. For instance, take a look at the US challenges. Some states have completely legalised cannabis use, while others are allowing medical usage only. On the other hand, lots of states do not want to make it legal at all. The reason behind US cannabis bans could be that pharmaceutical companies would be losing big time should cannabis become legal. The cannabis-friendly states have reported a decrease in consuming painkillers, which certainly does not appeal to the pharmaceutical industry.

Of course, legalising cannabis would result in all the cases of illegal possession of substances being erased, which would diminish the crime rates. People would no longer have a criminal record for lighting a kind of a cigarette. What is more, the government could spend all the money meant for cannabis prohibition on some other, more urgent issues. The police could also turn to more serious cases instead of tracking cannabis users.

Last but not least, a word or two about how legalising cannabis would affect Aussies’ health.

First of all, with the government supervising production and sales, consumers would be able to get the product of the highest quality. A certain high standard would be established, thus protecting Australian consumers.

Secondly, cannabis has been used in treating different conditions with great success. Perhaps one of the most widespread uses is in cancer treatment. Patients have experienced improvements, as cannabis helps the body fight cancer cells. It also has proved to be an efficient painkiller, even in cases of chronic pain. A little substance called CBD can be extracted from cannabis and used without achieving the “high” effect, too. As well as that, cannabis is quite helpful in treating anxiety and depression.

With so many Australians already using cannabis recreationally, legalising it would enable better education. While it is definitely not as harmful as the popular stigma suggests, it is important to remember cannabis has be used responsibly. It’s not safe to be used without any restrictions, similarly to alcohol, and legalisation would definitely entice proper usage.

With all these in mind, it only remains to wait and see how soon cannabis will be officially accepted.