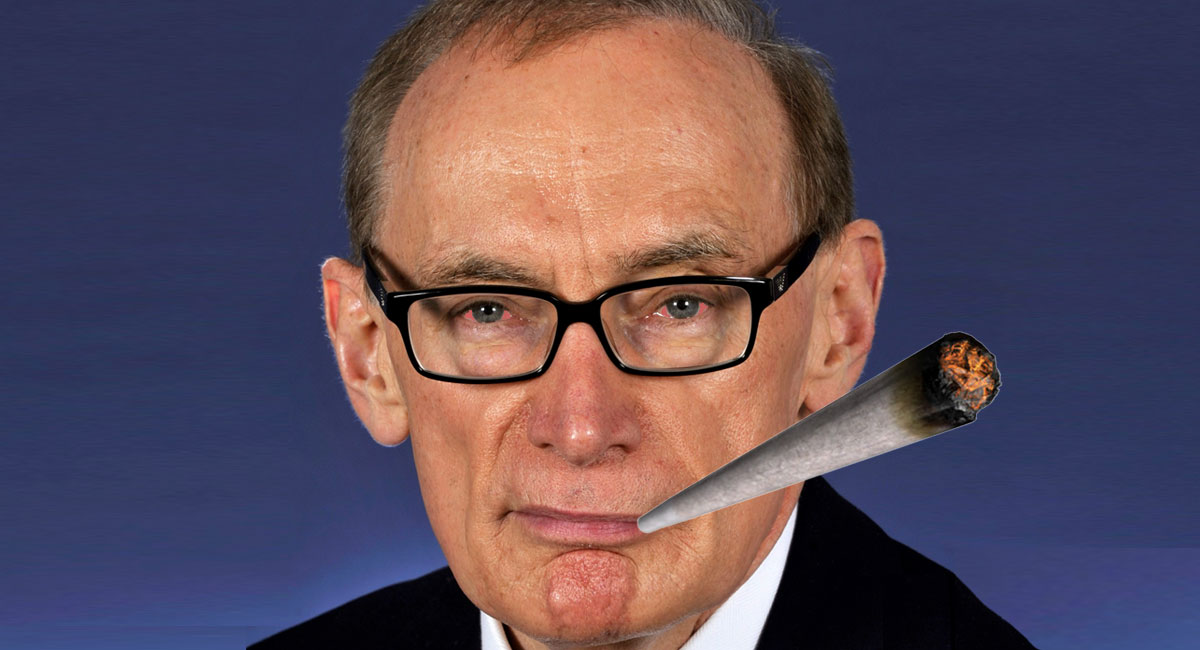 Can Australia respond to drugs more effectively and safely?

The calls come as part of the huge Australia21 report released today, which you can read in full here. The organisation released the following to press today:

Drug-related deaths, diseases, injuries, crimes and social costs continue to rise despite more than 80,000 consumer arrests in Australia each year.

So now four former Police Commissioners and Assistant Commissioners, two former heads of Corrective Services, a former Supreme Court Judge and a former Director of Public Prosecutions have made history, putting their names to a report that says it is time for decriminalisation.

‘Can Australia respond to drugs more effectively and safely?’ is being launched by Jeff Kennett, founder of BeyondBlue and former Liberal Premier of Victoria, and Bob Carr, former Labor Minister for Foreign Affairs and former Premier of New South Wales.

This remarkable Australia21 report does something that has never been done before: it tables solutions backed by the very people who were enforcing drug laws until recently.

It comes out of an unprecedented Roundtable convened by Mick Palmer, who has served as Commissioner of both the Australian Federal Police and Northern Territory Police.

“What we now have is badly broken, ineffective and even counterproductive to the harm minimisation aims of Australia’s national illicit drugs policy,” said Mr Palmer.

“We must be courageous enough to consider a new and different approach.”

Drug users and their families have welcomed the stand.

“If I had been given support instead of being jailed I would have spent 20 years as a productive member of the community instead of succumbing to my heroin habit that repeatedly ended me up in prison,” said Kat Armstrong, who has finally gone straight, cleaned up and co-founded the Women’s Justice Network to support other offenders trying to do the same.

“I don’t want more kids or anyone to die, or to ruin their lives like I did – we must intervene and help them now, before it’s too late,” she said. “I know, because I lived it.”

Drug use is a health and social issue

‘Can Australia respond to drugs more effectively and safely?’ recognises the weight of evidence from Australia and overseas that proves policing is singularly unsuccessful in reducing harms or changing drug use habits.

“The threshold step is to redefine drugs as primarily a health and social issue rather than one of criminal justice,” said Dr Alex Wodak, Director of the Alcohol and Drug Service at St Vincent’s Hospital Sydney from 1982 to 2012 and current President of the Australian Drug Law Reform Foundation.

The Australia21 report calls for an approach that distinguishes between high-end production and trafficking on the one hand, and personal use and possession on the other.

It does not recommend open-slather legalisation of all drugs; instead, it supports incremental, robustly evaluated steps towards a national policy of decriminalisation, standardising the discretionary approach to personal use and possession of cannabis and other substances that is already being adopted by front line law enforcers at the State and Territory level.

Advertising of any legalised and regulated drugs would not be permitted and some harder substances would require stringent controls, such as prescription by a doctor.

The Australia21 recommendations have not been made lightly. They have been carefully considered after rigorous debate among the diverse group of Roundtable participants and it has taken more than a year to reach consensus on the details and sign off the text.

‘Can Australia respond to drugs more effectively and safely?’ is the third in a series of Australia21 reports examining drug law reform. The others are: