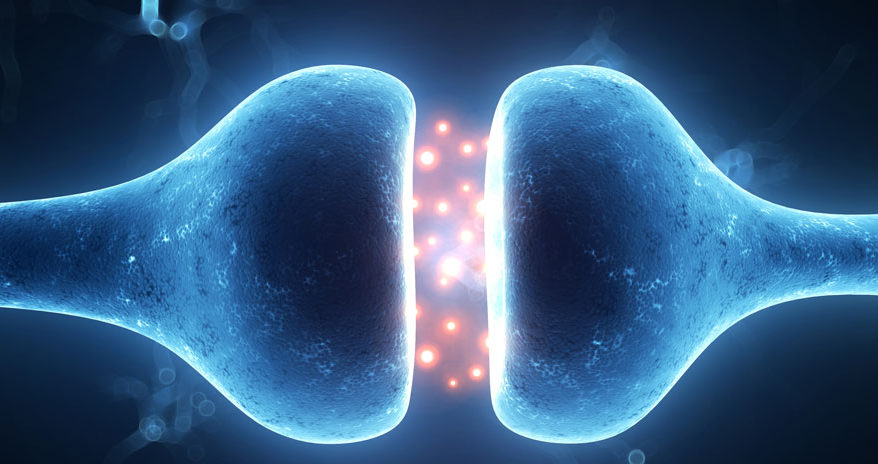 Ever heard people ranting on about ‘cannabinoids’ and wondered wtf they actually are? Writer Arms finds out.

You may have come across the term cannabinoid recently (it’s certainly a popular conversation in the medicinal weed circles) and been stuck nodding along thinking “what the fuck is a cannabinoid?”

Though it’s obvious that cannabinoids have something to do with cannabis, there seems to be a lot of confusion about what they actually are.

So without further ado, here’s our guide to understanding cannabinoids:

There are at least 113 cannabinoids found in weed and they all have a slightly different effect. Certain cannabinoids, like THC (Tetrahydrocannabinol), have a psychoactive effect, which is what makes you feel high. Other cannabinoids, like CBD, have more of a somatic effect, affecting the physical functions of your body.

Once the cannabanoids enter your body, they attach to these receptors, activating the endocannabinoid system and affecting it in different ways depending on the particular cannabinoid.

That’s right: THC, the magical ingredient that everybody talks about when they talk about weed is none other than a cannabinoid. It’s the most psychoactive compound in weed and it’s the reason you get high when you smoke. However it’s also responsible for some of the less desirable effects of smoking weed. Although often seen as the most important cannabinoid, high levels of THC are more likely to produce paranoia, anxiety and psychosis. Alongside the psychoactive effects, THC also has some medicinal applications, such as pain relief and appetite stimulation.

Cannabinol is created from THC when it’s exposed to air. It has a mildly psychoactive effect on its own, but when combined with THC can make you feel drowsy and induce sleep.

CBD is the second most common cannabinoid.  It doesn’t have any psychoactive effect, but it has been shown to improve mood and alleviate pain. There has been a lot of interest lately regarding CBD’s antipsychotic effect on slowing the central nervous system and studies suggest that it could be used to treat schizophrenia, epilepsy and other ailments. CBD is at the heart of medicinal cannabis conversation in Australia with proposals for medicinal cannabis programs focusing on producing cannabis with high CBD content and minimal THC.

Cannabigerol is a non-psychoactive compound that serves as the building block for THC and CBD. It has been found to reduce intraocular pressure, making it a good treatment for ailments like glaucoma.

So there you have it. For more in-depth information about how the endocannabinoid system works, check out the video below.