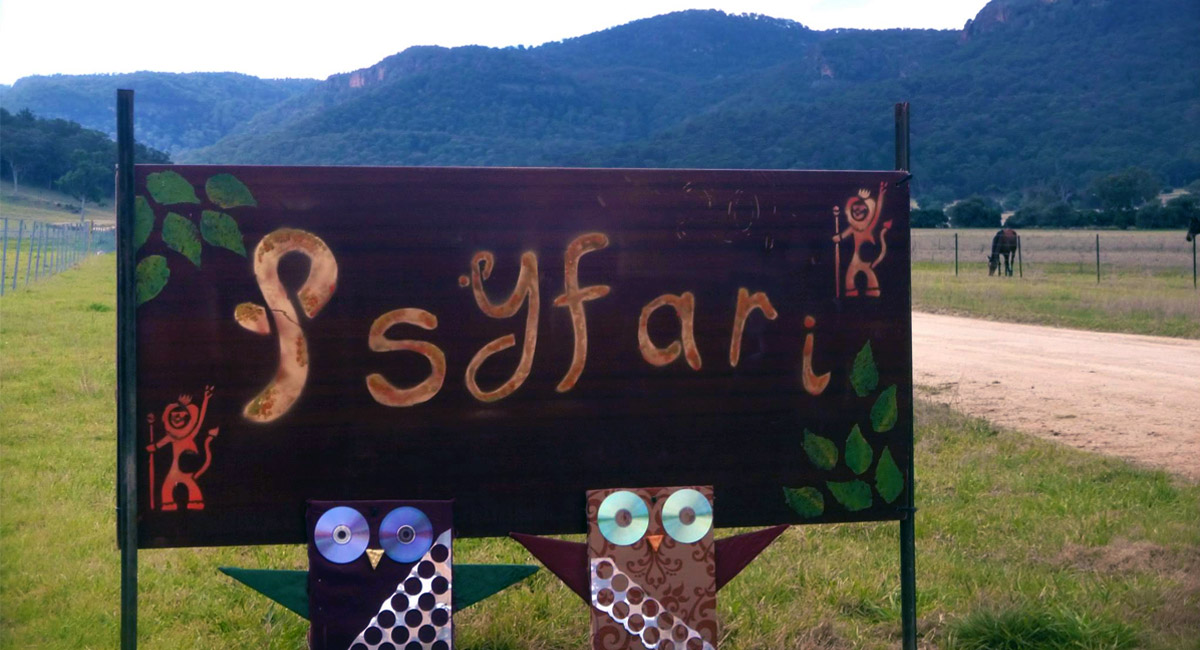 Victorian police want to search you at festivals without reason

The Victorian Police are pushing for powers to be able to search punters at music festivals without reason, and are specifically targeting bush doofs.

Police currently have the powers to conduct such searches at major sporting events, but not music festivals.

They are currently in talks with the government to broaden the scope of the Major Sporting Events Act.

“We’ve got a really big issue in some of our bush doof raves out in the country, where there’s often very little organisation and very little safety features as part of those raves,” Police Minister Lisa Neville told the ABC.

“It’s all about trying to reduce harm, we know there are certain festivals that have had a long history of overdoses.”

Sniffer dogs and large police contingents have long been blamed for causing overdoses at festivals, as punters take all their drugs in one go to escape detection.