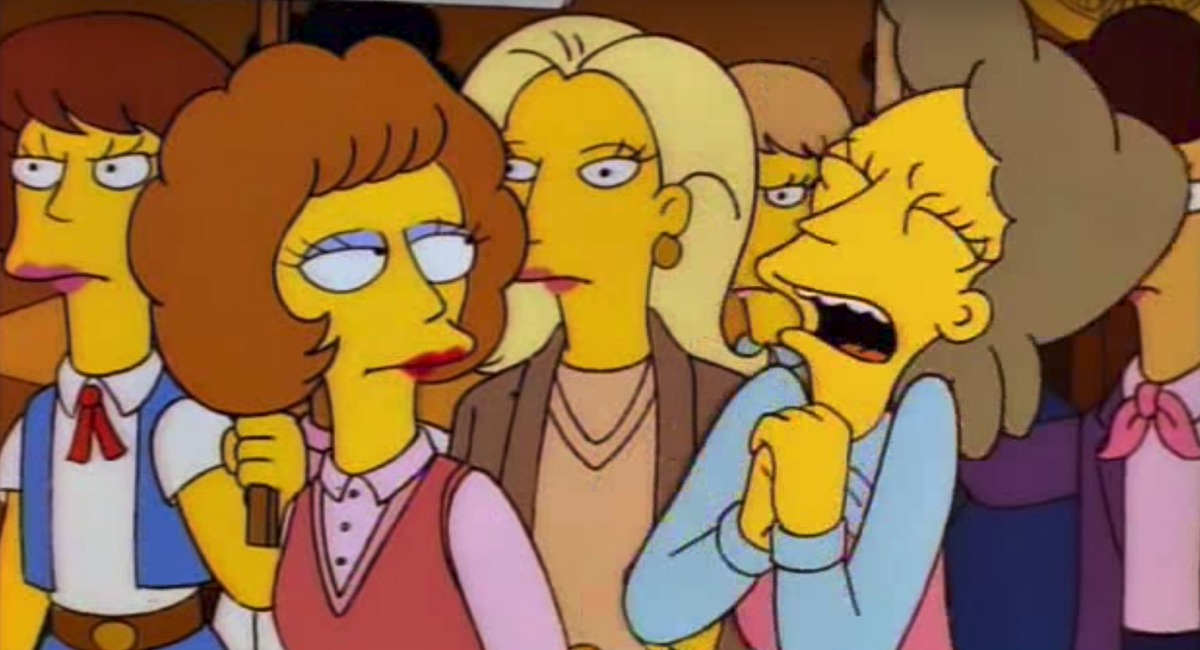 “This is too important to wait”

By Jon Hiltz for marijuana.com.

Watching any country usher in a new era of medical cannabis for its citizens can be an emotional experience. You have a government that finally recognises marijuana as a viable and life-altering option for people with the most horrible afflictions. Then, these patients-in-need sit and wait as their elected officials go through the lengthy legislative process.

These intense waiting periods are heightened when the citizens seeking immediate treatment are children. Thankfully, the Australian government has recognised this need, as they are now fast-tracking medical cannabis for 29 children with severe epilepsy.

Last month, marijuana.com reported that the Australian Government gave a greenlight for the domestic sale of medical marijuana. The change was due to a lengthy and arduous process that each patient had to endure by procuring their medicine from overseas. Now, patients are able to receive their medication almost immediately with the combination of bulk importing and Australia’s nearly available domestic crops.

Because of this newly adopted system, the State of Victoria received a large shipment of cannabis oil last week from a Canadian licensed producer, and the aforementioned 29 children will be the first to receive treatment.

“This is too important to wait. That’s why we’re doing everything we can to make sure those families in the greatest need can access this life-changing treatment for their kids as soon as possible,” said Premier Daniel Andrews. The Premier added that this will be the first time in history children in Victoria will be able to legally access medical cannabis.

Pediatric neurologists in Australia nominated specific children with the most severe symptoms of epilepsy to be the first in line to receive the medicine. The children suffer from multiple daily seizures and will now be able to experience relief from the disease.

At the same time, the State of Victoria has harvested its first cannabis crop which is currently being formulated into medicine for a greater number of children. This will mean that more kids with epilepsy and other diseases will be able to experience some form of a childhood without the daily struggle to simply survive.

The rush to supply medical cannabis to children in Australia will hopefully be seen as a perfect example of what marijuana can do, and why governments all over the world should follow suit for their citizens both young and old alike.

Now is the time.