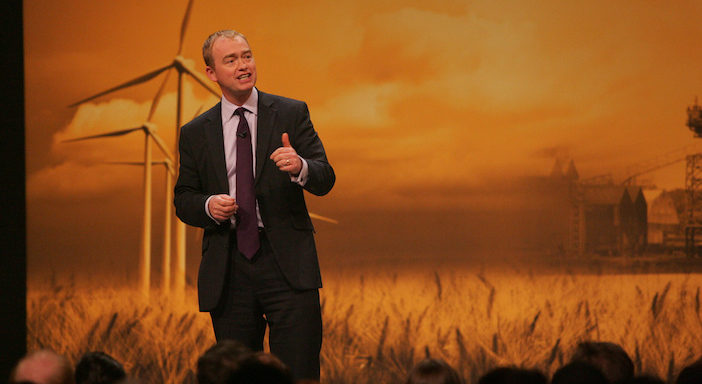 “What we currently do is bad for health and mental health”

By Jon Hiltz for Marijuana.com

For the first time in history, a major political party in the United Kingdom has made legalising adult-use marijuana a campaign promise.

The Liberal Democrat Party run by MP Tim Farron revealed that they will pledge to legalise cannabis and have it sold in special retail outlets, much like the legal states in the US. The campaign promise will allow licensed production and sale of marijuana domestically, with anyone 18 years or older permitted to purchase. The party stated that this move could garner up to £1 billion a year in taxes.

Much like the government’s position in Canada, the UK Liberal Democrats see this as a way to stamp out organised crime-related pot sales.

“What we currently do is bad for health and mental health,” said Julian Huppert of the Liberal Democrats in an interview with BuzzFeed News. “The market is run by criminal gangs and they have no interest in public health.”

Huppert added that the prohibitionist approach costs the United Kingdom significant resources and criminalises many people. “We spend a lot of money making people’s lives worse. That cannot be correct.”

Under the proposed plan, the party would appoint an independent regulator for the cannabis market and include elements such as lower levels of THC in some strains and higher CBD content in products as well.

In October 2014, the “Home Office”, which is a branch of the government responsible for immigration, security, and law and order, announced the findings of a study they conducted which concluded there was no evidence of prohibition yielding lower levels of drug use.

If the Lib Dems are successful in getting elected on June 8, and their plan of legalisation is implemented, it would mark one of the most powerful countries in Europe telling the world that legal cannabis is the better choice over prohibition.