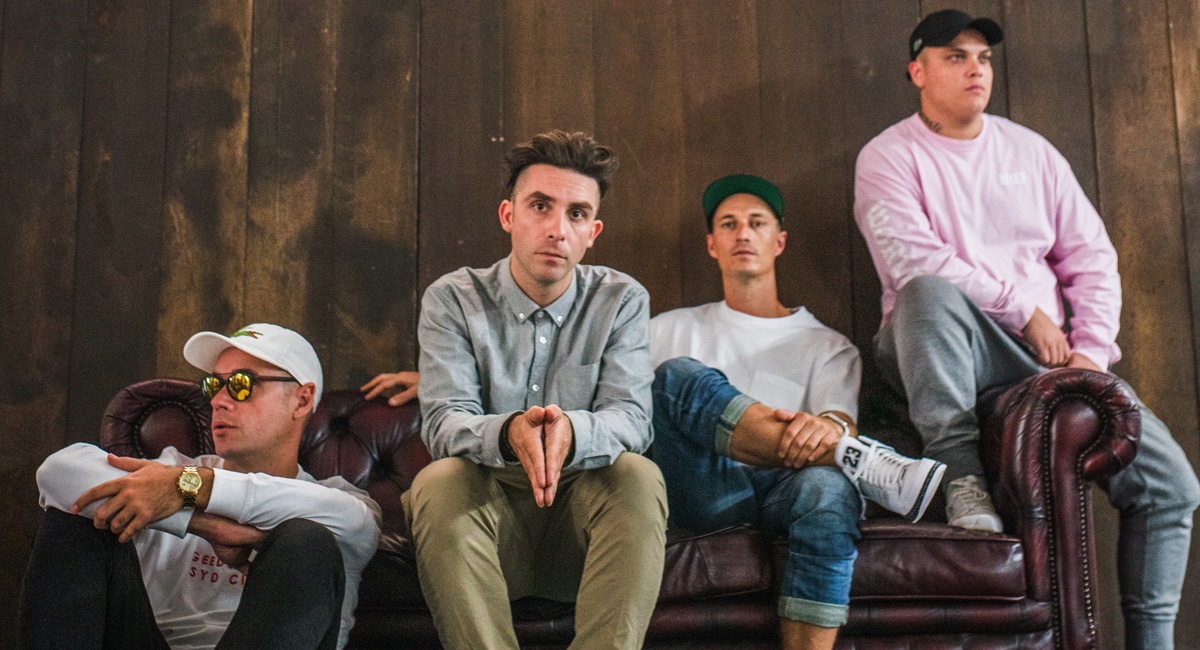 Aussie hip hop group Thundamentals are having a killer week: their fourth album (which dropped last Friday) debuted at #2 on the ARIA charts, and they’ve today announced a national tour to boot.

Everyone We Know is the first release from the group to come out on their own label, High Depth. It was recorded at the studio of their good mates Hermitude in Sydney’s inner west.

With singles “Never Say Never” and “Think About It Ft. Peta & The Wolves” seeing more national airplay than the band have ever had before, it’s only fitting that the Everyone We Know tour is the biggest they’ve ever announced. 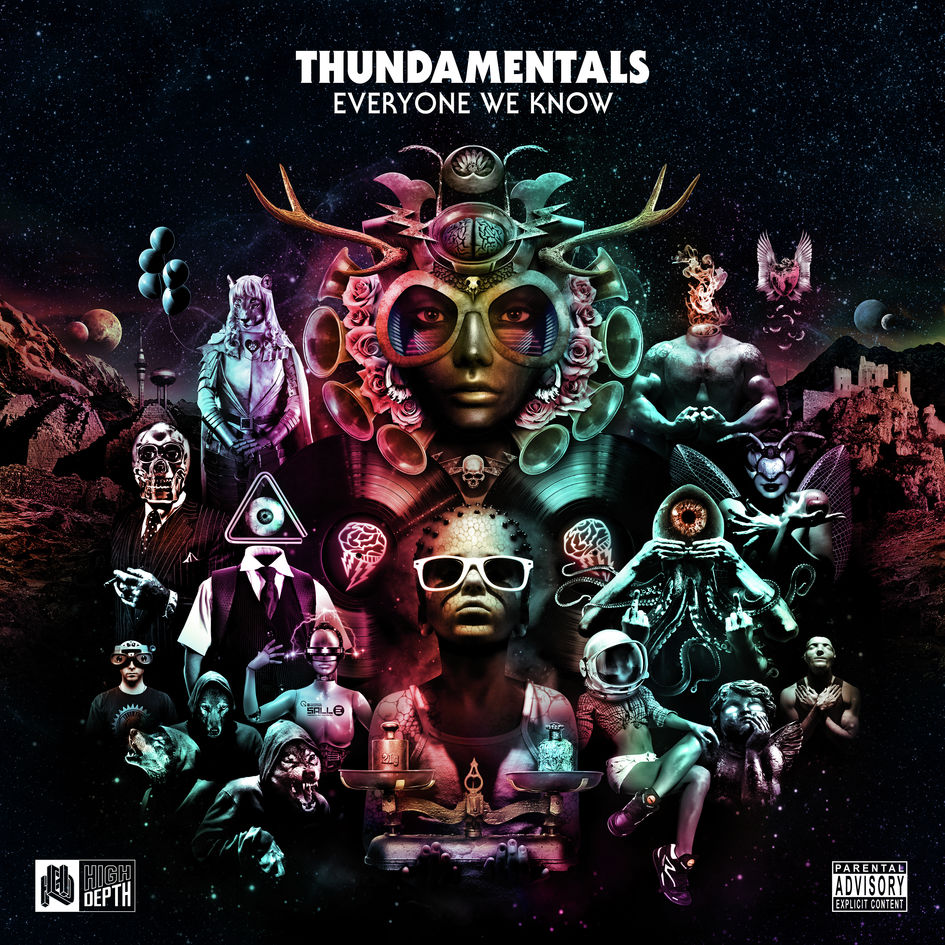 Check out the dates below, or get tix here.

Thundamentals also appear at Groovin The Moo Friday April 28-Saturday May 13 at various locations. Check out the GTM lineup and dates here.