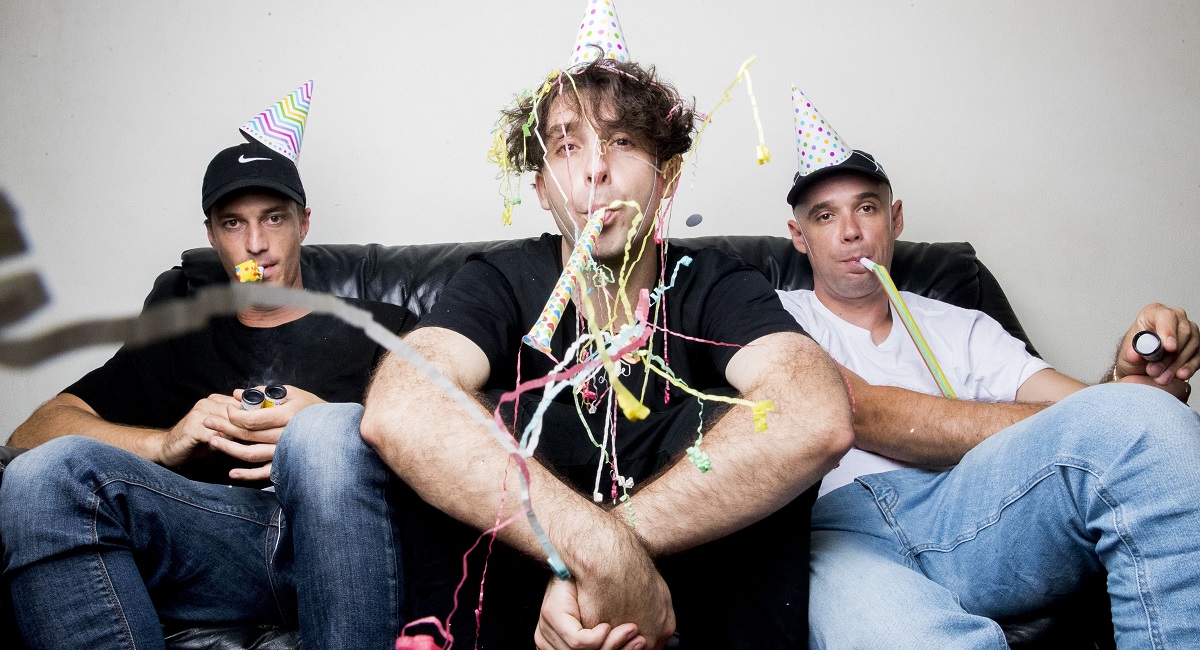 The announcement comes fresh off the back of a killer rendition of Frank Ocean’s ‘Ivy’ on triple j’s Like A Version.

The tour – Decade Of The Thundakat – will see Tuka, Jeswon and DJ Morgs take their renowned live show across the country with 24 regional dates.

“It’s 10 years of releasing records and touring, sure, but it’s so much more than that,”said Tuka. “It’s family, it’s a platform to contribute to our community, it’s connection to the broader community at large, it’s a wealth of life-changing experiences. To be fair, it’s a crazy thing to look back on. To listen back on.”

“Despite us being around for a decade, I feel like we have a lot of great music and creative energy left in us which I look forward to sharing with our listeners in the years to come,” said Jeswon. “Thank you so much to anybody who has ever taken an interest in our music. We wouldn’t be here without your continued support.”

Purchase tickets here, or see the tour dates below.