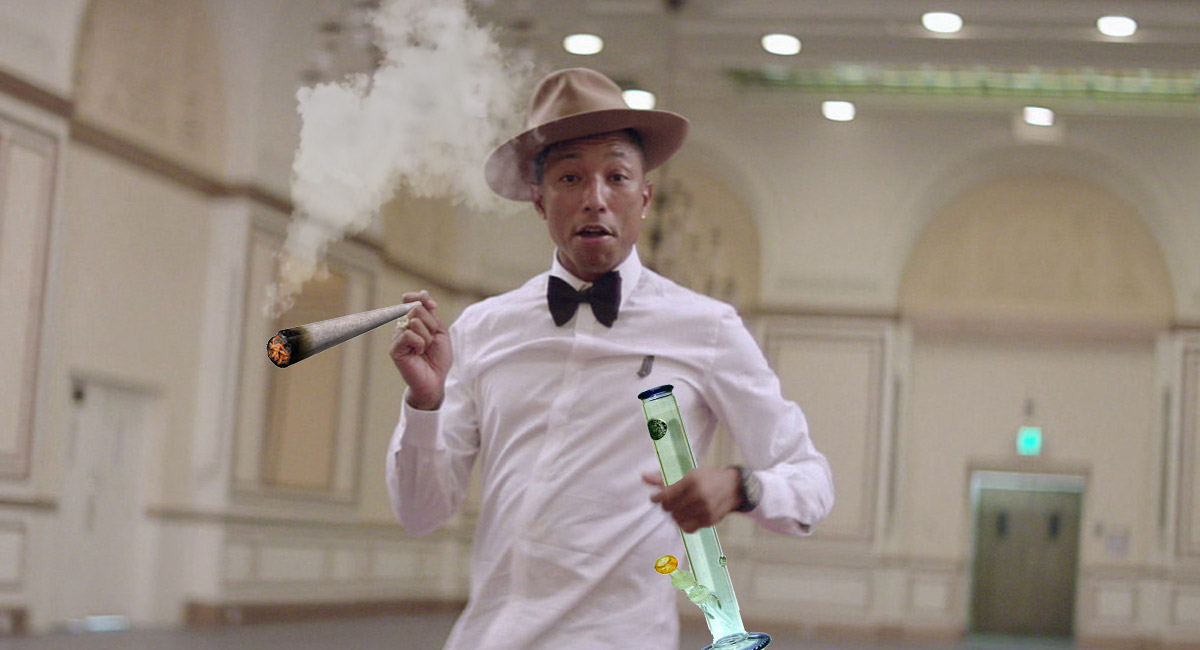 Despite the age-old stereotype of stoners being lazy, a recent study has found legal adult users in the US are doing far better than their weed-less counterparts.

According to the study by BDS Analytics, cannabis users are paid more (and have higher rates of employment), are more educated, and more satisfied with life in general.

“Cannabis consumers are far removed from the caricatures historically used to describe them,” said Linda Gilbert, head of the consumer research division at BDS Analytics.

“In fact, positive lifestyle indicators like volunteering, socialising, satisfaction with life and enjoyment of exercise and the outdoors are highest among cannabis consumers, at least in Colorado and California.”

The ongoing study is the most comprehensive and detailed look at cannabis consumers ever conducted. Some of the key findings are below.

• The percentage of people holding master’s degrees among California Consumers is 20%, compared to 13% for Acceptors and 12% for Rejecters.

• Full-time employment is enjoyed by 64% of Colorado Consumers, compared to 51% of Acceptors and 54% of Rejecters.

• Nearly five in 10 Colorado Consumers agree they are more satisfied with life today than they were a year ago, compared to about four in 10 among Acceptors and Rejecters.

• Cannabis Consumers are the most likely segment to be parents in California: 64% of Consumers are parents, compared to 60% of Acceptors and 55% of Rejecters.

• In addition, Consumers in California are significantly more likely to have children aged 10 years or younger at home – 37% of Consumers compared to 23% of Acceptors and 11% of Rejecters

• Among Colorado Consumers, 36% agree they are very social people, compared to 21% for Acceptors and 28% for Rejecters.

• Acceptors in Colorado were more likely to enjoy the fine arts and describe themselves as creative.