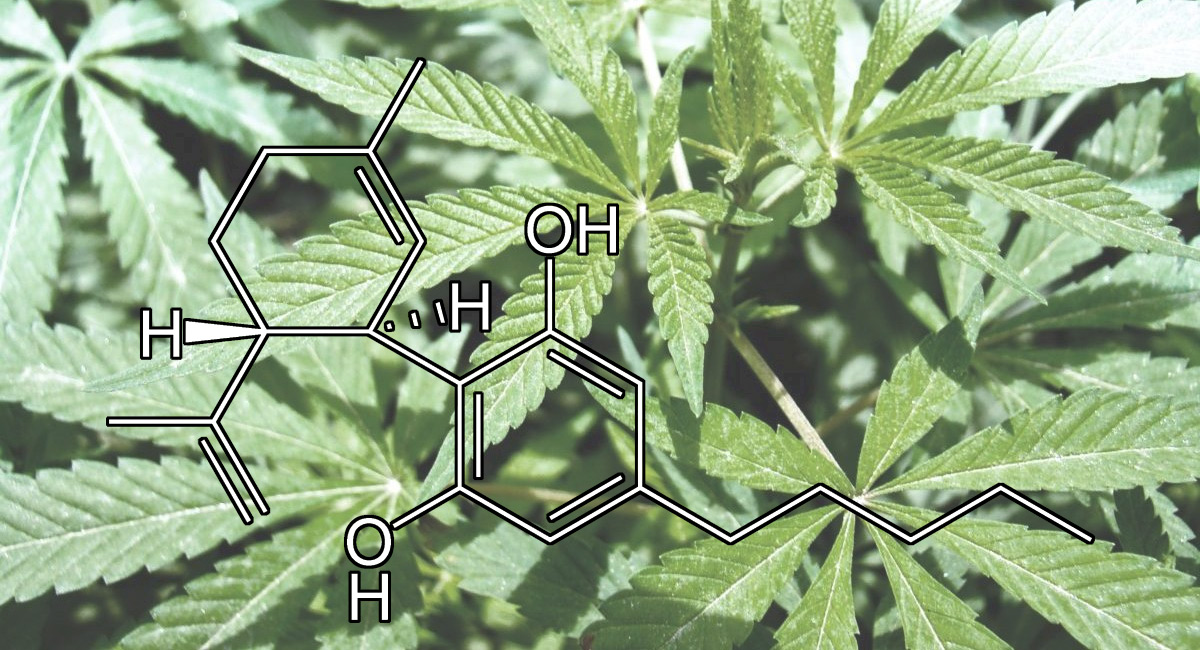 WHO approves CBD for medical use, but is it enough?

In a recent report that is making waves around the world, the World Health Organisation (WHO) has officially sanctioned the use of cannabidiol (CBD) for medical purposes. The major finding of the report, and what appears to be its intention, is that CBD is safe for patients to use.

The report found that “to date, there is no evidence of recreational use of CBD or any public health related problems associated with the use of pure CBD”. Not only is it safe, according to the report, but it also has a number of positive medical applications, especially in the treatment of epilepsy. “CBD has been demonstrated as an effective treatment of epilepsy in several clinical trials, with one pure CBD product (Epidiolex®) currently in Phase III trials. There is also preliminary evidence that CBD may be a useful treatment for a number of other medical conditions.”

This is a big move that sees not just individual states, but the international community acknowledging the medical benefits of derivatives of the cannabis plant. But is it enough?

Of great concern to this writer is the immense emphasis placed on CBD as a therapeutic process, but a seemingly intentional avoidance of tetrahydrocannabidol (THC).

Earlier in the year we spoke to Martin Lee from Project CBD about the rising ‘cult of CBD’.  With the rise in understanding of CBD as an isolated compound, and its acceptance in the wider medical community as a treatment for a number of conditions, THC has fallen onto the back burner when it comes to talking about cannabis therapeutics, almost to the point of vilification for those resistant.

As Martin acknowledges “I think it plays into an impulse on the part of naysayers and prohibitionists who have been wrong all along saying cannabis is dangerous, cannabis is evil, and now cannabis is not medical. Well they can’t say that any more, but now they say: the CBD is the good part, the THC is the bad part. We reject that idea – they happen to bring out the best of each other. I call them the power couple of cannabis therapeutics.”

On the one hand it is great that CBD is getting all of this attention, and that through the study of it we are discovering new medical applications, but on the other hand it is concerning that the therapeutic qualities of THC are being shunned as a result. Although this is a great victory for anybody suffering from one of the illnesses treatable by CBD, it is in no way an end to the war on cannabis. Let us hope that as the movement continues, THC will cease to be vilified and will instead be revered in the international community as it is in the cannabis community.