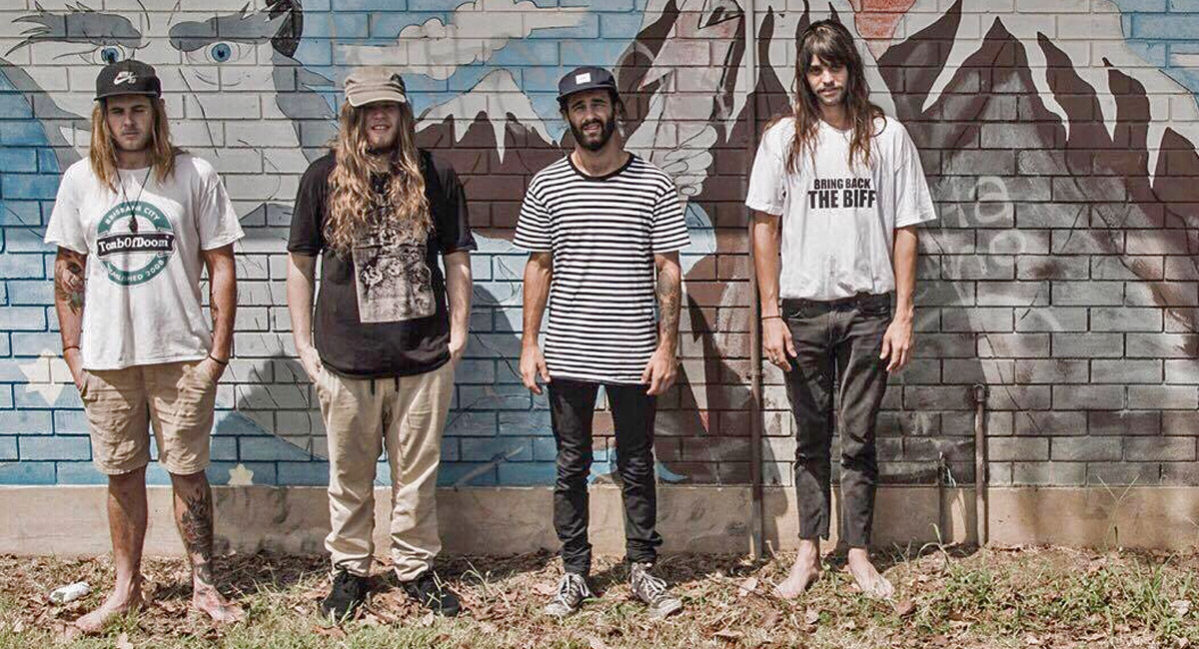 Meanwhile the boys will be following the Dunies around on tour

Queensland rockers Pandamic are gearing up to release their latest EP Archer, and have announced they’ve signed on with Ratbag Records – the Dune Rats‘ very own label.

Meanwhile the boys will be following the Dunies around on the Fuck Yeah Ledge Yew regional tour this June. Dates here.

Pandamic formed after months of hanging out writing and skating together, then taking up residency in a shed to self-record their debut EP Scumbag, which quickly gained attention and airplay at triple j on release in 2015. They’ve since shared stages locally and abroad with the likes of Dune Rats, Guantanamo Baywatch, Columbus, The Pinheads and The Vanns.

The outfit kicked off 2017 with a support slot on The Rubens tour before heading into the studio to record Archer, which drops on Friday June 2. Engineered and mixed by ex-Amity Affliction guitarist Troy Brady, Archer features new single ‘SAM’, which drops this Friday May 5.