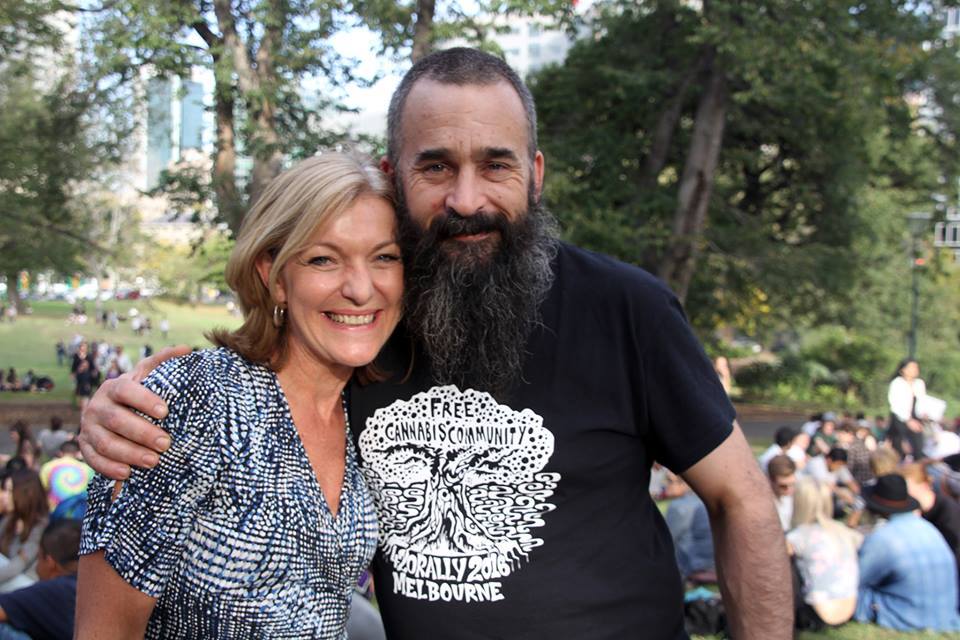 “Our quarrel is not with the police, it is with government policy”

After getting away with it for so long, Melbourne 420 picnic organiser Matt Riley has declared that the next cannabis picnic must be weed-free as police have been directed to enforce the law on people smoking or possessing the plant.

Police had cast a blind eye on previous picnics, drawing criticism from much of the mainstream press.

Riley believes this is an opportunity for the cannabis community to play ball and show the public it doesn’t need weed for a good time.

“This gives us an incredible opportunity to demonstrate to the general public that we are reasonable and respectful people who deserve to be accepted in society,” he wrote on Facebook.

“The police have been fantastic. They have treated us with great respect. Our quarrel is not with the police, it is with government policy. We are asking to be accepted in society.

“As a gesture of gratitude for the respect that the police have shown us over the years and as a demonstration to the general public that we are wanting to move the prohibition debate forward in a reasonable and respectful manner, this Sunday’s 420 picnic will be cannabis free.”

The Melbourne cannabis picnic goes down on Sunday January 15 at the Flagstaff Gardens.