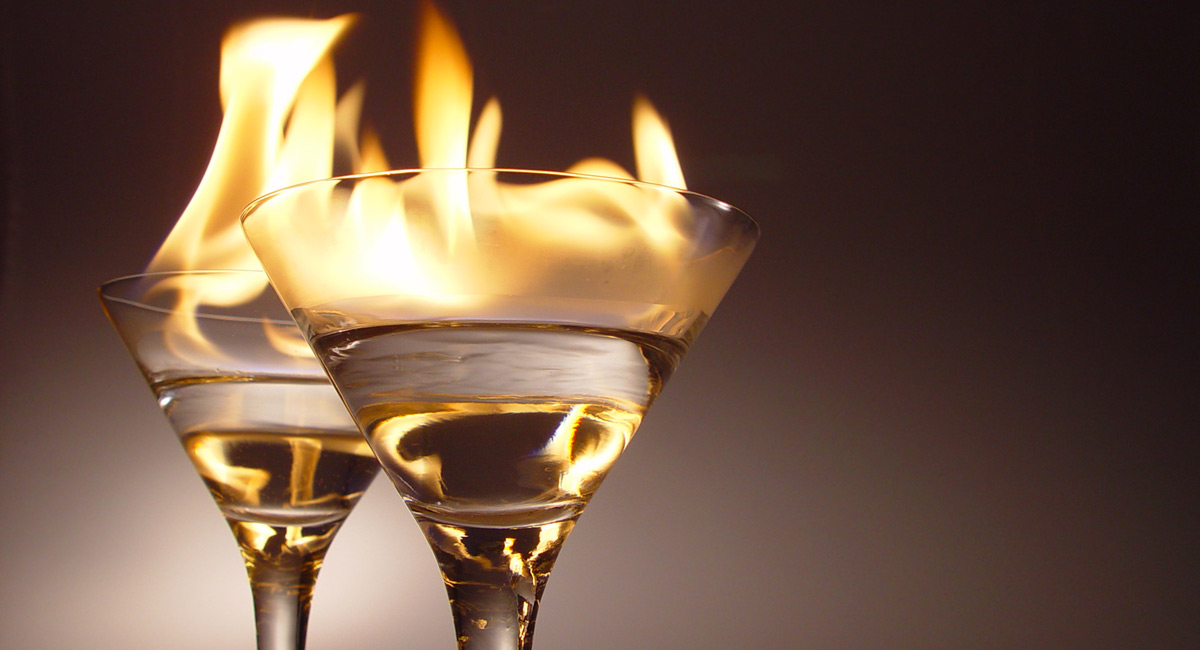 The alcohol industry experienced an abnormal decline in consumption in 2016

Marijuana reform in the USA has had a significant impact on alcohol sales, to the tune of a 15% decline in some states, according to a new study conducted by researchers from the University of Connecticut and Georgia State University.

Researchers examined monthly alcohol sales records from 2006-2015, gathered from drug, convenience, grocery, and big-box retail chain stores. The data were sourced from the Nielsen Retail Scanner database, which records sales data from 90 retail chains nationwide. The authors of the study claimed this new use of the Nielsen data are preferable to using survey-collected data where people tend to give less than accurate portrayals of their actual usage rates.

The study also accounted for factors that may affect alcohol consumption rates like income, race, and age.

One major aim of the study was to distinguish whether medical marijuana legalisation paves the way for marijuana to replace alcohol for some consumers, as opposed to complementing it.

“In economics, however, the overall impression, true or not, is that these two substances substitute each other, while in public health there is no strong perception on the link,” the study explained.

Some believe cannabis and alcohol will be able to coexist with each flourishing in the free market, but signs are pointing to the contrary.

“States legalising medical marijuana use experience significant decrease in the aggregate sales of alcohol, beer and wine. Moreover, the effects are not short lived, with significant reductions observed up to 24 months after the passage of the law.”

Sales data from 2016 shows the alcohol industry experienced an abnormal decline in consumption that year, dropping 1.3%. In the previous five years combined, industry sales only fell by an average of 0.3% annually. While experts blamed an accelerating decline in beer consumption, among other reasons, the money trail shows alcohol companies may know the real reason: weed.

Big Alcohol — along with Big Tobacco and Big Pharma, for that matter — have been at the forefront of anti-legalisation campaigns, seemingly investing in their fledgling future.

But these alcohol companies may be reaching a breaking point where they have to consider an if-you-can’t-beat-them-join-them-style approach as more states change their position on cannabis — more than 64 percent of voters nationwide want to see the prohibition of the plant come to an end.

Constellation Brands, Inc., the alcohol conglomerate behind popular adult beverages like Corona, recently saw the writing on the wall and decided to cross the picket line to work with the enemy. Constellation invested $191 million for a 9.9 percent share of Canopy Growth Corporation, the Canadian licensed cannabis producer poised to make a killing once legalisation (and subsequently, transportation of) marijuana becomes a “thing” next year in Canada. Constellation insisted there be a clause included that allows them to expand their stake in Canopy twofold.

“Our company’s success is the result of our focus on identifying early-stage consumer trends, and this is another step in that direction,” Constellation CEO Rob Sands said in a statement.

And because state marijuana laws prohibit the plant’s extracts from being infused into alcohol products, alcohol companies that want to get involved most likely won’t be able to use any of their own “special sauce.”

If people still trying to decide between the two substances need a little help making a choice and weren’t already swayed by sales statistics, the 90,000 lives claimed annually by alcohol abuse may do the trick — especially when you consider that  nobody ever has died as the direct result of cannabis consumption.