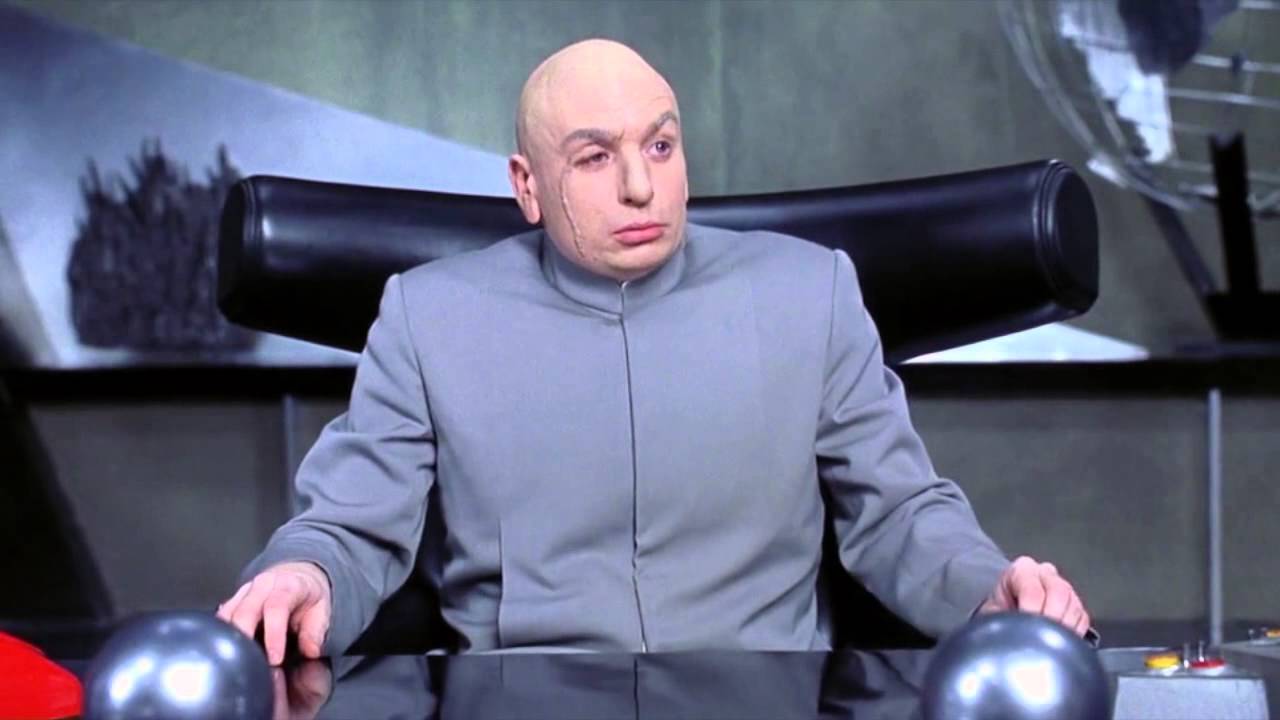 There are currently two such treaties that Australia is signed to

As the Western world begins to adjust to the increasing acceptance of recreational cannabis, countries including Oz will need to consider global treaties that prohibit the drug.

With Canada – often compared to Australia socially and politically – making moves to federally legalise weed as soon as this year, the issue is becoming an important one.

There are currently two such treaties, of which Canada and Australia are both signatories, as named in an article published by the Canadian Medical Association Journal:

A senior Canadian government official told CBC News that there are two options available for our cousins up north.

Canada could take a “principled stand” in favour of the recreational legalisation of cannabis, or it could take the “quieter approach”of withdrawing from the treaties and re-entering with a special exception for cannabis.

Thankfully, it has been done before. In 2012 Bolivia legalised chewing coca (to the dismay of the US), withdrawing from the 1961 treaty. The very next year, Bolivia was allowed to re-sign with an exemption for chewing coca.

While it’s a known fact that international law doesn’t really count for shit, here’s hoping that some of the international leaders in drug law reform might have some influence on the rest of the pack.