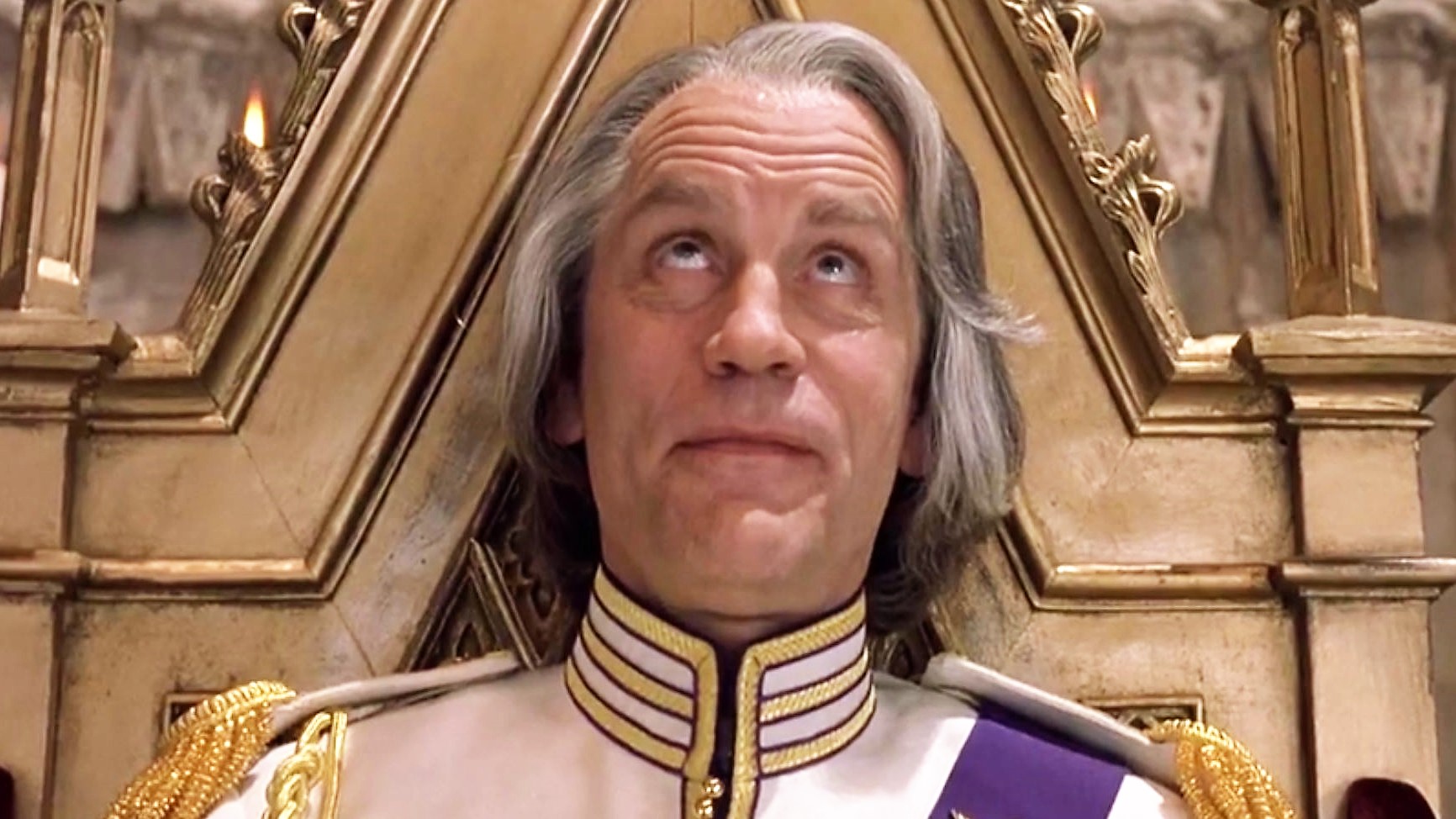 Humboldt is based on Emily Brady’s book of the same name (Humboldt: Life on America’s Marijuana Frontier), and is produced by Anonymous Content (Mr. Robot) and Sony Pictures Television.

The series follows the infamous Humboldt County community in California, renowned for its cultivation of cannabis over the past 40 years – well before the rise of legal medicinal cannabis in the state.

Malkovich has also come on as an executive producer, alongside writer Michael A. Lerner (Love and Mercy),  Elliot Webb, Alissa Philips, Alex Goldstone, Jennifer Rawlings and Adam Shulman. Carl Franklin (High Crimes, Out Of Time) will direct the series.