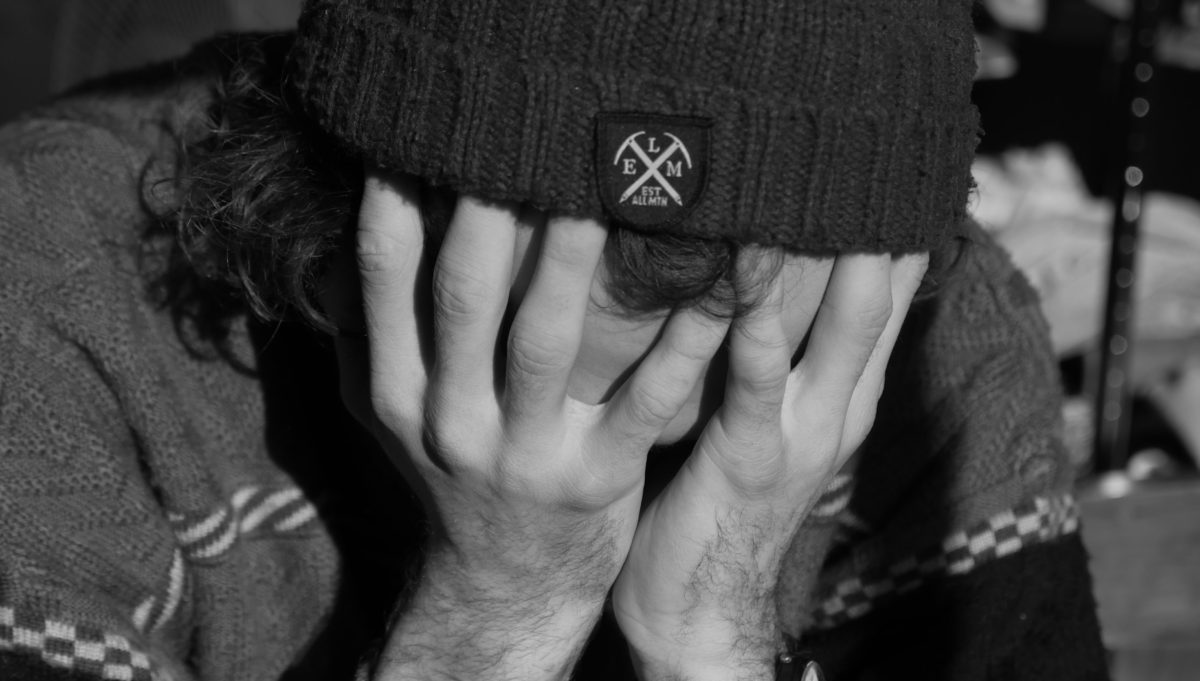 The trial plan was announced on Budget night this Tuesday

The Federal Government has announced plans to drug test some welfare recipients, and restrict their benefits if they show up positive.

Announced on Budget night this Tuesday – the plan had been subject to generally negative feedback from media, experts and the general public alike.

Those that test positive (to drugs including ice, weed and MDMA) could face having their benefits removed, or be placed on a cashless debit card to receive payments.

Under the trial plan, “5,000 new recipients across three [yet unannounced] trial sites will be randomly drug tested.”

Only, they won’t be randomly selected. A Government fact sheet claims a “profiling tool” was developed for the trial to “identify relevant characteristics that indicate a higher risk of substance abuse issues”.

Meanwhile GetUp has launched a campaign to make politicians piss in a cup instead.

“Forcing people to piss in a cup just to afford to put food on the table for their kids? It’s degrading. It’s disgraceful. And together we’re going make sure our MPs know exactly what it feels like,” the organisation writes.