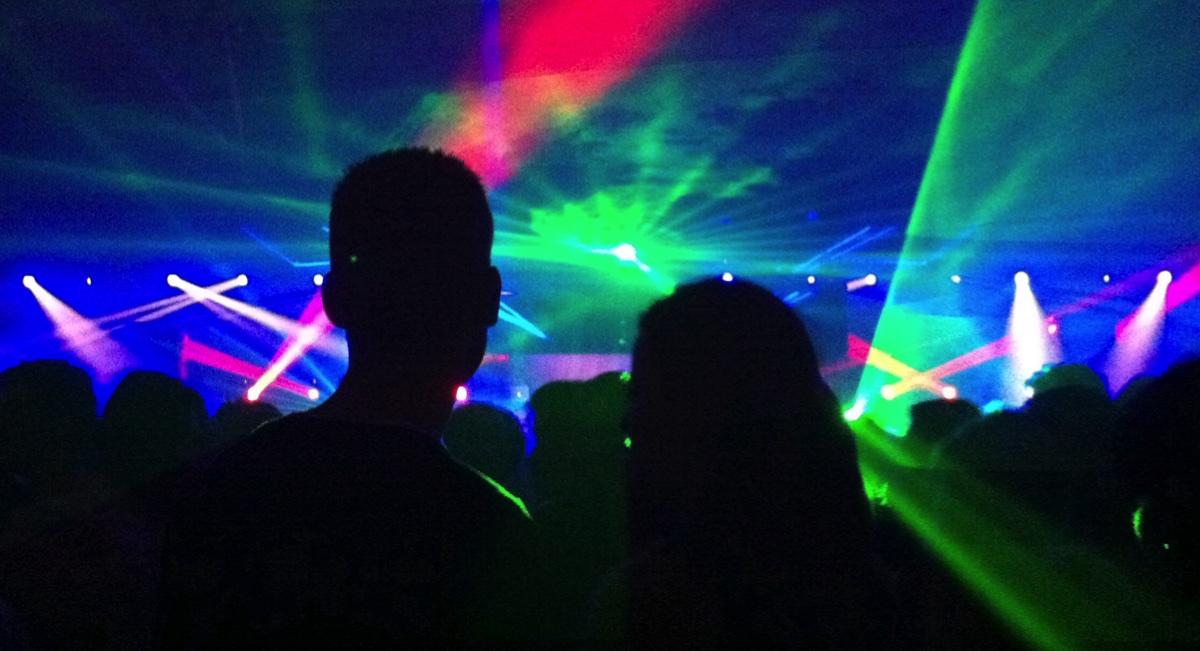 While it’s a depressant, in small doses people find GHB stimulates them

Ever taken G? It can be a lot of fun, but it can also be dangerous if you take too much. GHB is back in the media spotlight this month after 20 people ODed at an event in Melbourne at the end of Feb. Expert Dr Juliana Allan from Charles Strut Uni gives a rundown of the drug.

People take it at dance parties and to enhance sex. Although it’s a depressant, like alcohol, in small doses people find it stimulates them.

It’s in the news in Australia because at least 20 people were taken to hospital recently with suspected GHB overdoses after attending a recent music festival in Melbourne.

Overdoses can happen easily because people do not know the strength of the drug they are taking. Also, the amount needed for the desired effect is not much less than the amount that can cause an overdose.

How is it used?

It’s generally made in small batches in people’s homes rather than illicit drug labs and comes as a clear liquid with no smell that often tastes salty.

It’s often sold in a small plastic container, or sometimes as a white powder, for about A$10 a dose. People usually swallow it, but can inject it or insert it anally.

People most likely to use GHB usually use other drugs as well. GHB use has recently increased among regular ecstasy and methamphetamine users but is still infrequent. Of those who reported using it in 2016, most said they had used it two or three times that year.

What are its effects?

No-one is certain what naturally-occurring GHB does in the body. But we do know it increases levels of dopamine in the brain, a neurotransmitter that helps control the brain’s reward and pleasure centres.

Its effects on the body start within five to 20 minutes of taking the drug and last three to four hours. GHB causes a loss of inhibition, relaxes people, boosts their sex drive and promotes feelings of euphoria.

The effects of the drug vary according to how much people take (usually 0.5-3g), their body weight, if they are used to taking it, and if they have taken other drugs, including alcohol.

Some people have died from GHB because they appear to have gone to sleep but are actually unconscious and have stopped breathing.

Children have also accidentally overdosed on GHB after swallowing beads from a children’s toy called Bindeez. In 2007, three children were hospitalised after swallowing the beads, made using an incorrect chemical, which turned into GHB in the stomach.

GHB has been linked to drink spiking and sexual assault. This was the case for Dianne Brimble, who died on a cruise ship in 2002 after being given GHB and alcohol. So GHB is sometimes called the date rape drug.

GHB can only be detected in urine samples for four hours after the drug has been taken. This suggests GHB could have been used when people were drugged and sexually assaulted but it would have left their system by the time they sought help.

But more recent studies in Australia, Netherlands and elsewhere show alcohol is the drug most common in drink spiking, not GHB or other sedatives.

GHB is a chemical that occurs naturally in the body and helps messages travel to the brain. You can also find GHB in some meats, fruit and wine.

But as a synthesised chemical, its classification in Australia changed in 2014 from a prohibited drug to a controlled drug (a schedule 8 drug).

This is so doctors could prescribe it for the sleeping disorder narcolepsy under the brand name Xyrem. Doctors can only access the drug by special request to the Therapeutic Goods Administration.

GHB has an interesting history.

Russian chemist Alexander Zaytsev synthesised it in 1874 but there are no reports about how it was used at the time.

It was not until 1964 when French doctor Dr Henri Laborit used GHB to drop people’s temperature during surgery, trying to reverse the symptoms of shock caused by their injuries and the operation.

GHB was widely used in Europe for several decades as an anaesthetic in childbirth because it helped the cervix dilate. It was also used to help people sleep. But the development of newer drugs has superseded it.

Reports of GHB use and overdose have been recorded internationally by the World Health Organization since 1990. Most reports are from the USA, western Europe and Australia, with spikes at different time periods indicating changes in availability.

Low price, easy administration and limited information about the risks of GHB can cause serious problems for people who try it.