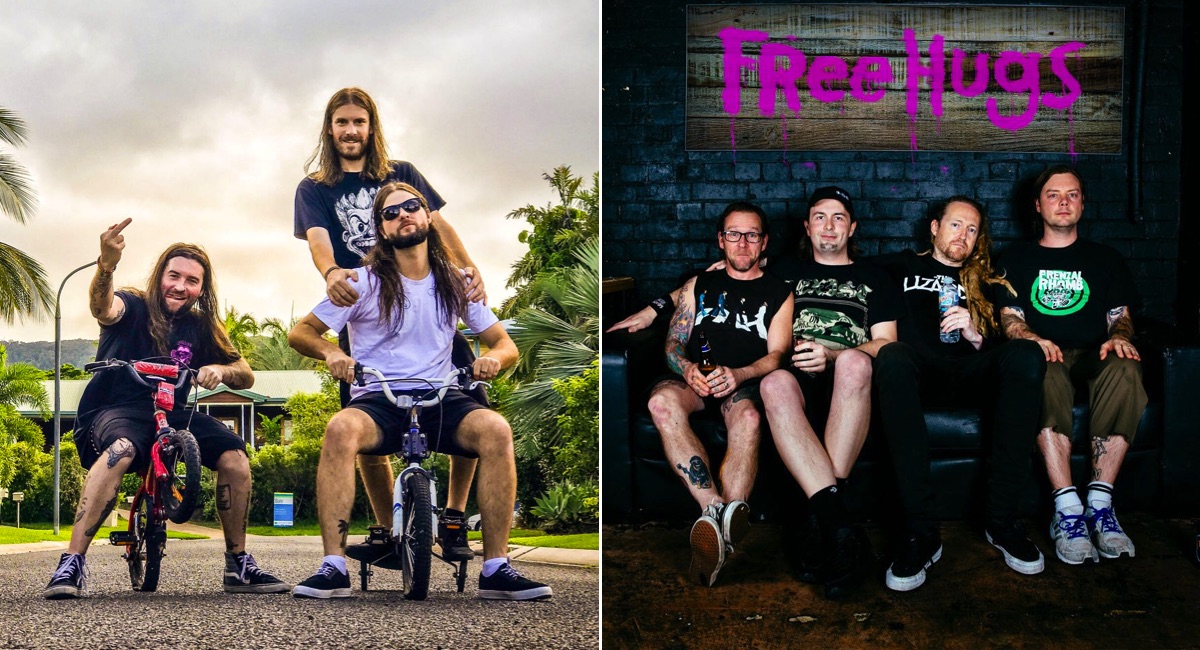 Both bands will have plenty to celebrate

Aussie punk staples Frenzal Rhomb and our favourite Melburnian stoners The Bennies are joining forces and throwing “The Best New Years Eve Party That Ever Existed…Extreme” at Melbourne’s Max Watts.

And both bands will have plenty to celebrate, given their absolutely massive respective years. Frenzal Rhomb released their latest album Hi Vis High Tea and toured all over Australia and Canada, while The Bennies hit stages across the country alongside rock royalty The Living End, and toured Europe with The Smith Street Band.

Tickets are on sale now, here.