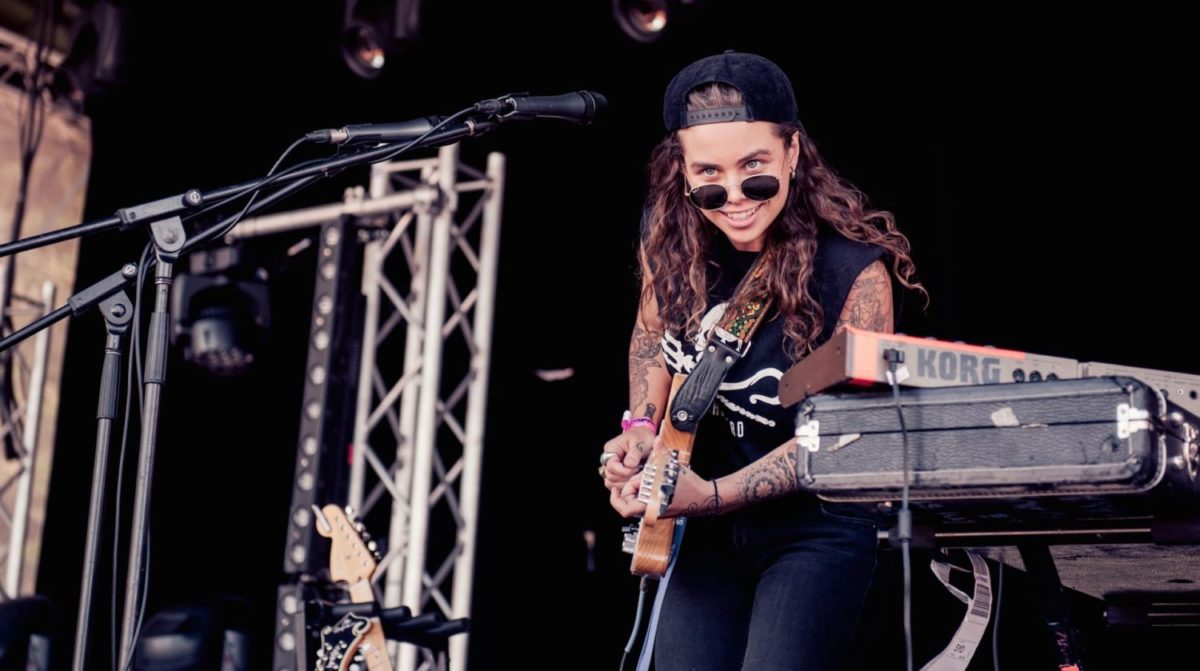 A great weekend with a killer lineup 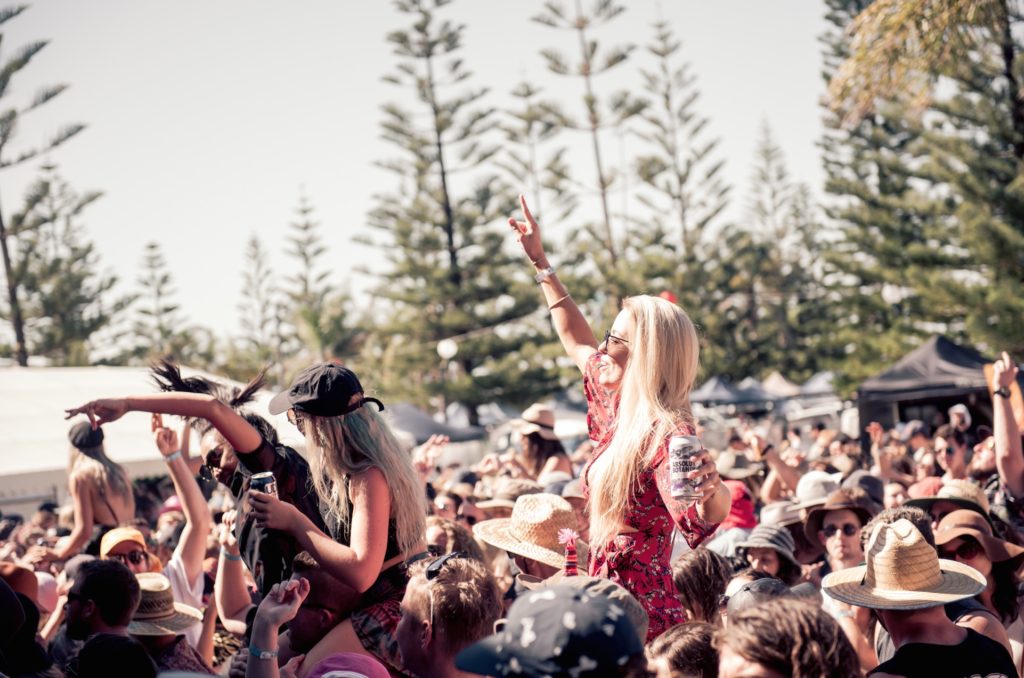 Festivalgoers keen to check out the activities on offer hit up the entertainment quarter to sample the food stalls and participate in the free art workshops. The smell of spraypaint wafted through the salty summer air. The maritime vibe was brought to life through vibrant murals by FOTSUN’s resident artist Sigh Luxton, who also conducted graffiti workshops with other local artists.

As night fell, the giddy Thursday evening crowd grew quiet… due to the silent comedy show. Headliners Gen Frickar and Luke Heggie had the masses in stitches. 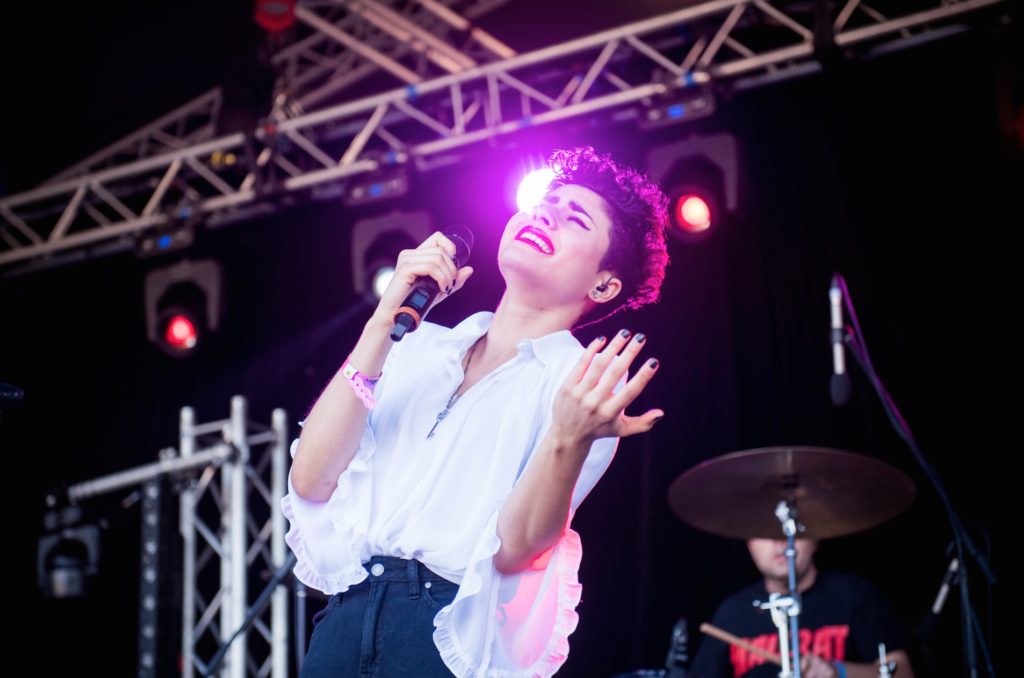 The tunes kicked off on Friday morning, with West Thebarton Brothel Band officially opening the festival. As the day progressed, punters moshed to hip hop vibes from Korzdahavoc, got goosebumps from the vocals of Montaigne, and watched in awe at Tash Sultana. The day reached a crescendo when Gang of Youths took the stage. Lead singer Dave Le’aupepe’s hip shaking and crowd surfing amped the audience, and the group’s seductive aura had the fans mesmerised. The set closed a fantastic first day of tunes and sea-horsing around. 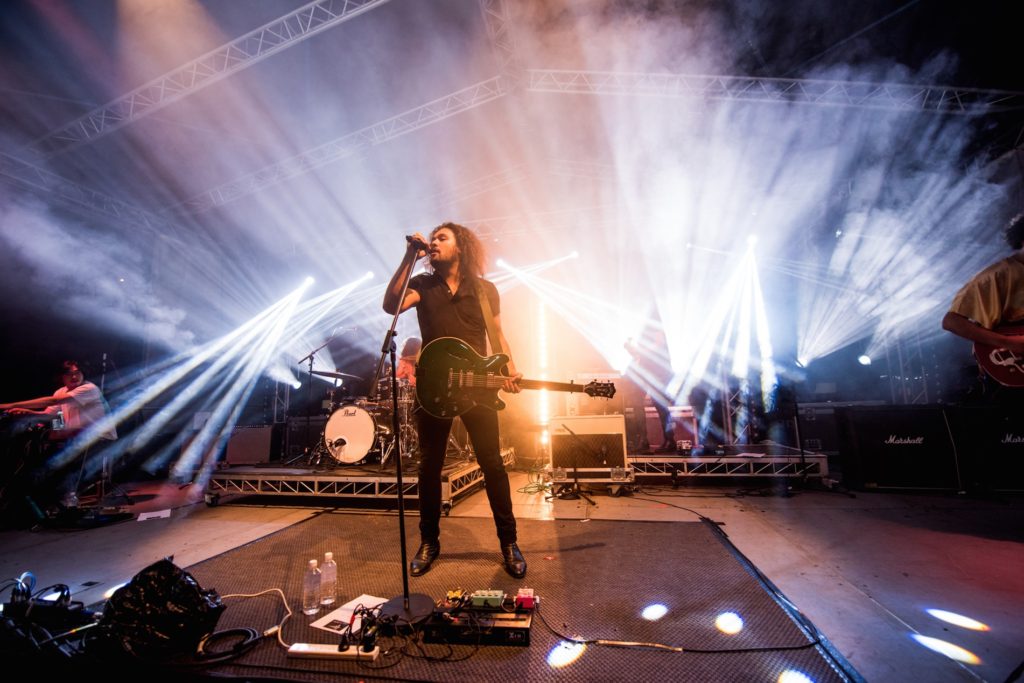 With Friday night’s hangover cured by quick Saturday morning dip in the ocean, punters hit main stage for the first act of the day, Ayla. From shimmying to Boo Seeka’s electronica and moshing to Luca Brasi punk vibes, to throwing shoes on stage during Dune Rats’ set in the hope of inspiring a shoey, the crowd found FOTSUN euphoria on Saturday. The Smith Street Band rocked the crowd into the night, and Seth Sentry – who closed 2016’s festival – had punters singing along to every word.