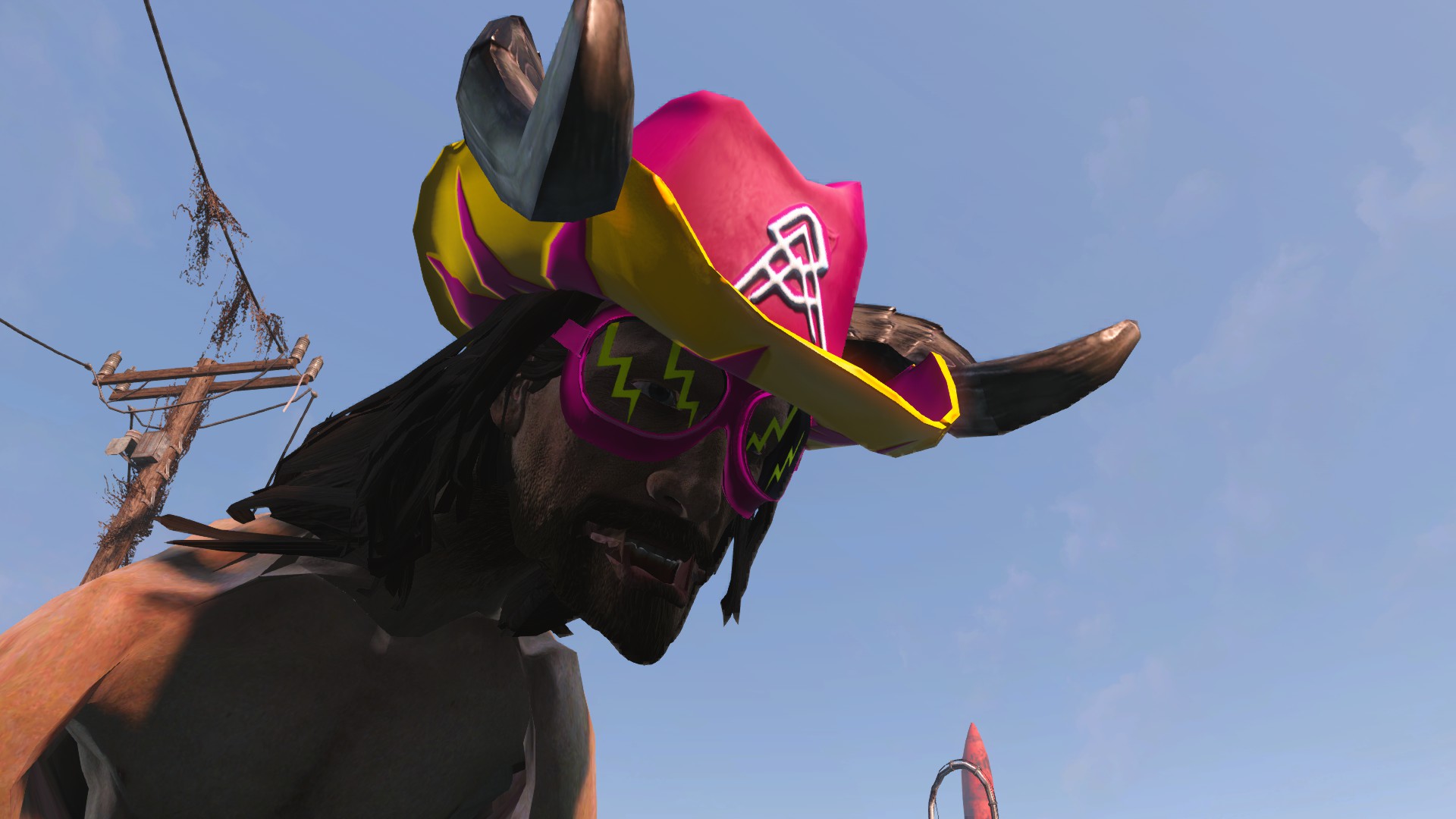 With the latest title update for Fallout 4, Xbox One gamers are now able to browse mods on Bethesda.net and – more importantly – can directly download and play mods within the game’s main menu. This is a feature that was first announced at Microsoft’s E3 conference in June last year, and many gamers were disappointed to learn the feature wouldn’t be available at launch.

Currently, only Xbox One owners have access to the feature, but Playstation 4 mod support is slanted for release some time this month. Bethesda Games (Morrowind, Skyrim, Fallout 3) have always generated huge communities of modders which increase the life-cycle of their games by years, and so it’s exciting to see this feature finally come to console players.

So if you picked up Fallout 4 on console last year, got too blazed to make up your mind over which of the four narrow-sighted factions to throw your support behind, ran out of inventory space, and now have a copy gathering dust on your shelf (…just me?) – now there’s a reason to give it a spin again… pew pew shooting noises.

To see what some of the possibilities of a Modded Fallout 4 on console are, check this out: