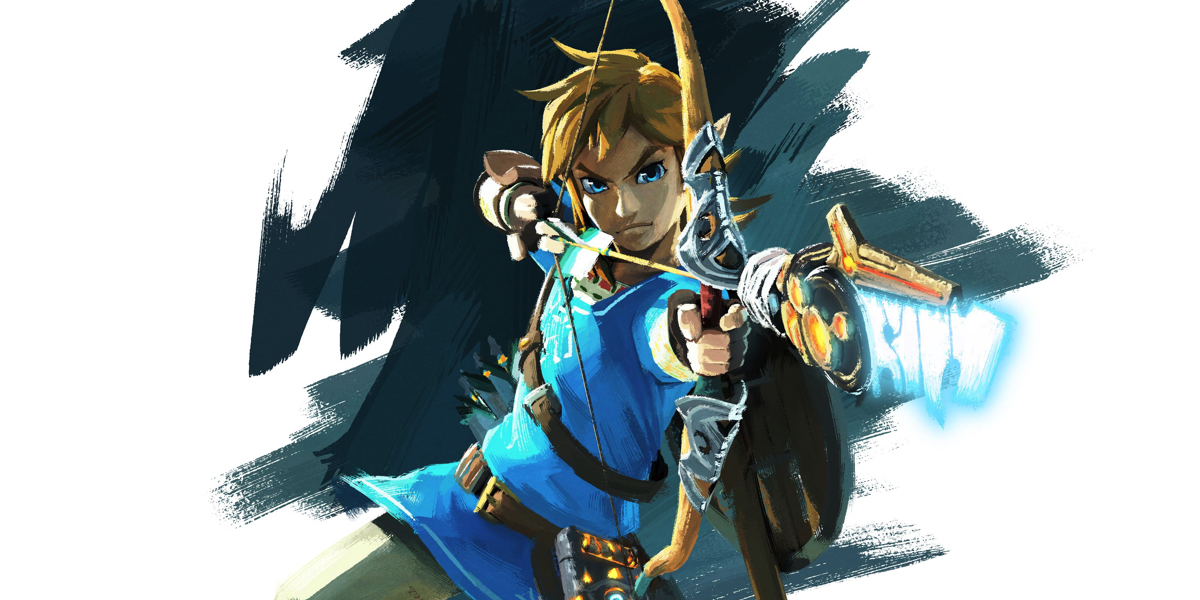 Some of the most exciting things to look forward to around this time of year are all the big announcements in the video gaming world at the E3 expo. For us at Dopamine, that means our next 12 months of stoned gaming are more-or-less sorted. Here’re some of the things that gave our gaming editor Strykun a semi.

Legend of Zelda: Breath of Wind

If hype is indicative of quality in a game then this was one of the best demos at E3 this year, and featured the longest lines throughout the event. The newest instalment of the Legend of Zelda is a breath of fresh air into an iconic series that was  arguably getting a little stale. Massive in scale and utilising impressive physics and combat mechanics, Breath of Wind is a huge leap ahead for the franchise.

When Battlefield 1 was first announced in early May, many people were both thrilled for a step away from the over-saturated modern shooter market, and worried that WW1 trench based combat wouldn’t translate well into the massive multiplayer FPS franchise. Those concerns seem to have been squashed at E3 as fans were treated to gameplay showing huge, dynamic battlefields with tanks, biplanes, bayonets and British smiles. Snoop Dogg dominated in the celebrity showcase bringing along a special weapon we can all get behind.

The most talked-about announcement of E3 (by metric of social engagement) was neither the soon-to-be-released Xbox One S, nor the highly anticipated Playstation VR (the first real access to proper VR gaming), but Microsoft’s massively ambitious Project Scorpio, and for good reason. This new piece of Xbox hardware is a beast. You’ve probably never even heard the term “teraflops” before, but now you have. This monster has six of ‘em, while utilising all the cloud processing we’ve been hearing, and fully supporting 60fps 4k resolution gameplay.

South Park: The Fractured But Whole

Each year, E3 is a minefield of awkward conferences and cringeworthy celebrity cameos. If you’re interested in watching one presentation this year, make it this one. Trey Parker and Matt Stone bring the only legitimate laughs of the event and get us excited for their new game South Park: The Fractured But Whole, which is looking awesome.

Microsoft-owned Rare, who you might remember from gems such as Banjo Kazooie, Conker’s Bad Fur Day and GoldenEye on the N64 (and forgotten about after a few years making lacklustre Kinect Sports titles), has finally emerged on the next-gen with a groundbreaking cooperative multiplayer pirate simulator for Xbox One and PC: Sea of Thieves. Join a group of friends and head out into the open sea, with each player taking a specific role and working together to steer huge sailboats in combat and open-ended adventure.