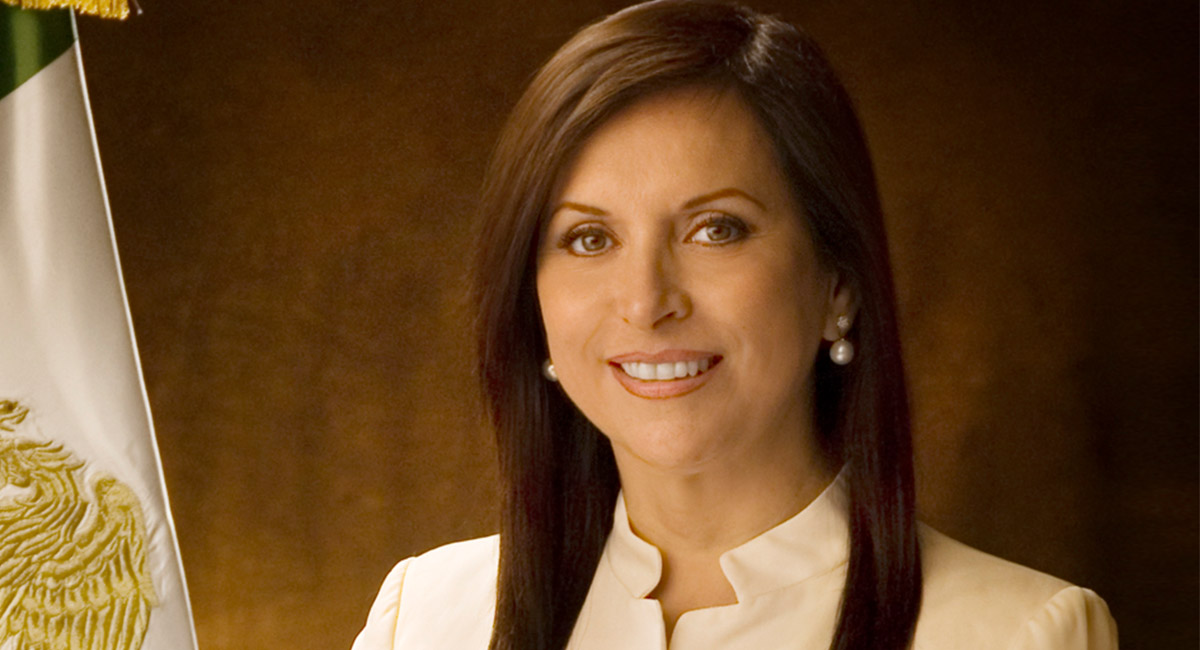 “There are more steps that need to be taken”

At the very end of last month, the Mexican Parliament voted overwhelmingly in favor of medical marijuana for their entire country, writes marijuana.com‘s John Hiltz.

The legislation gained significant momentum last December when the Mexican Senate voted 98-7 for cannabis as medicine. All eyes are now on President Peña Nieto who must offer his final approved of the bill with a signature.

Senator Cristina Diaz Salazar of the Institutional Revolutionary Party (PRI) was the person responsible for introducing the bill in November of 2015 and has now seen the fruits of her labor cultivate into pending legislation.

Our mates over at Marijuana.com spoke with Senator Salazar:

How do you feel about the pending legislation to legalise medical cannabis?

I am very excited about the historic reform that was finally passed in the Lower House, and which we had passed in the Senate last December.

Hopefully, the Executive will publish it soon so the implementation can start. It is very touching for me to see that we will finally be able to help thousands of patients and their families to have access to cannabis-based medications. This is the only hope of treatment for many of them, particularly those with more chronic or advanced ailments.

How will this affect Mexico? Is it a positive transition?

I believe this is a very positive transition. With this reform, we were able to destigmatise cannabis and start to see it as a very important source of medical treatments.

More importantly, with this reform, we are giving a very important first step towards a comprehensive regulation of cannabis. It allows prescriptions and importation of cannabis-based medications, and it also allows national production of the plant for medical and scientific uses.

I want to highlight that with this reform, Mexico will finally be able to start doing scientific research and medical protocols to further study the plant and its benefits, and based on this, trigger an industry focused on the production of cannabis-based medications. This can put Mexico at a very privileged position internationally since there is very little research being made, even in developed countries.

Will this bill help with ending the black market in Mexico?

It is definitely a first step. However, in order to really combat the black market, there are more steps that need to be taken. For this first reform, we were not able to approve the decriminalisation of marijuana users and increase the limit for personal consumption to 28 grams (1 ounce). That is what we will focus on next since right now there are more than 10,000 people incarcerated for the mere reason of carrying more than the limit allowed, which is only 5 grams. This [bill] will help inhibit black market. Now, we have to understand that there will always be some level of the black market, as is the case with any other legal products. But there are ways to bring them to a minimum.

Can you give me the details of the bill in regards to how marijuana will be accessed, what is allowed and any other info?

First of all, the reform eliminates cannabis from the list of forbidden substances in our General Health Law and formally recognises it as a substance with medical and therapeutic properties.

(iii) It allows production of cannabis, exclusively for medical and scientific purposes, provided that you get the authorisation from the National Health Authorities according to the guidelines that they now have to make

It is very important to say that this reform does not in any way allow the use or production of marijuana for recreational purposes, that is still forbidden.