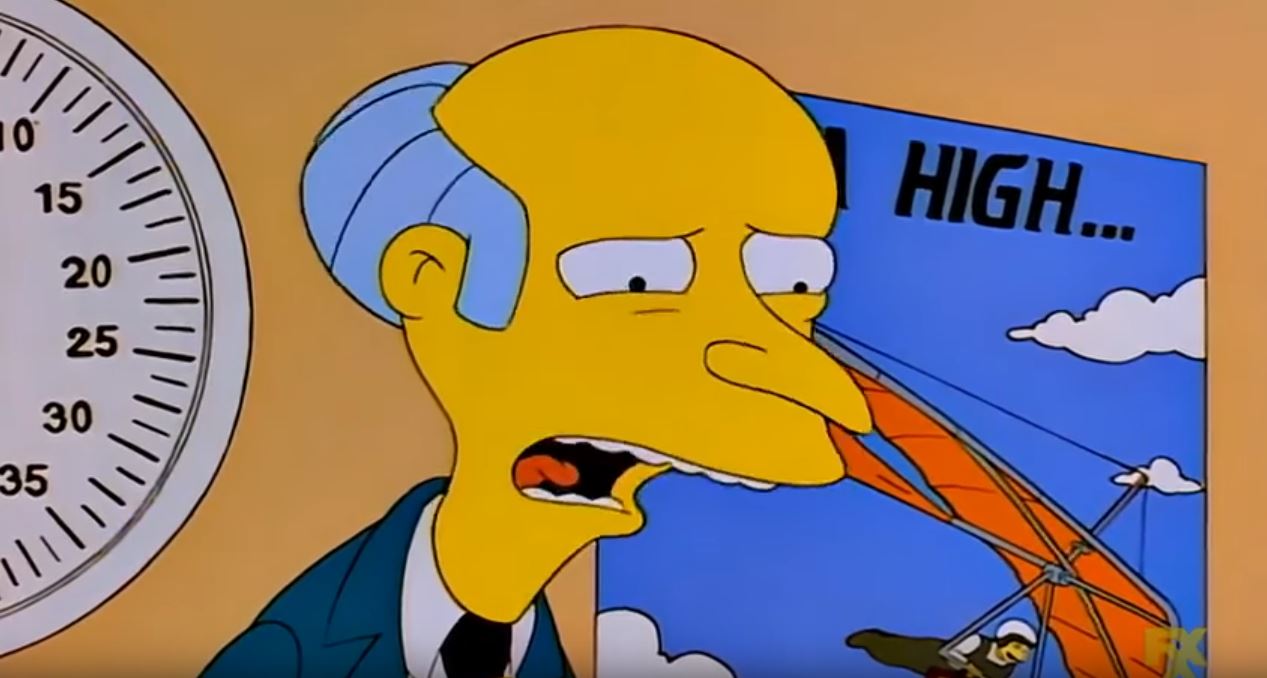 A  local Sydney greenie has been caught red handed dumping 100 kilograms of weed shake (leaves and stem) at an ACT recycling centre.

Apparently police were scoping out 20 large bags of shake that had been left at the Mitchell Centre when Ho came back with another load.

His lawyer reckons he’s merely a rubbish collector and didn’t look inside the bags.

Ho has been charged with possession, trafficking and cultivating cannabis, and trying to destroy evidence – all of which he pleaded not guilty to