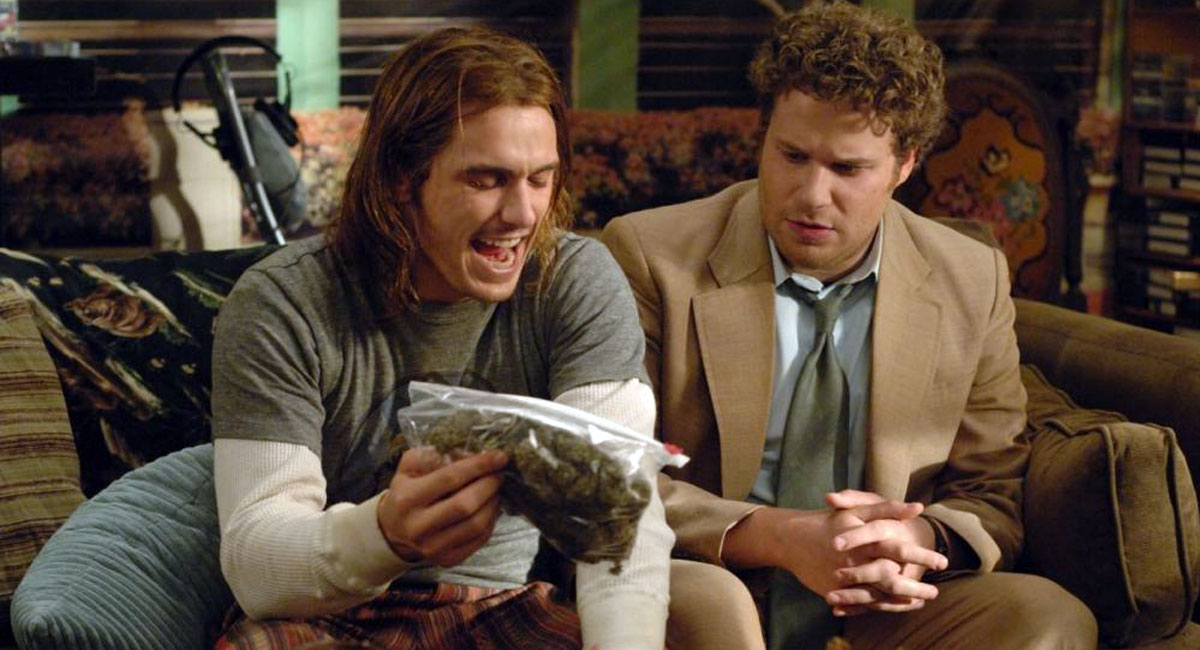 When it comes to getting high, it’s not all about THC

There is countless misinformation that spreads like a weed in the cannabis community, either through lack of accessible information or by way of wilful ignorance. Until recently, most pot smokers wouldn’t have been able to tell you what a cannabinoid is, let alone which cannabinoids produce which effects. Marijuana was a catch-all term, with an assumed catch-all effect. Now of course, we know this to be false, and that the many varieties and strains of cannabis produce wide and varied effects on the individuals who consume them.

MORE: Wtf is a cannabinoid?

However, now that the word is spreading about the two major cannabinoids, tetrahydrocannabinol (THC) and cannabidiol (CBD), there are  a lot of myths circulating in the cannabis community and the world at large. The most pronounced one from my perspective is the distinction drawn between THC and CBD as “good” and “bad” parts of cannabis. There has been a tendency of late to associate THC with the recreational side of pot smoking and CBD with the medical side of pot smoking, but really this is complete bullshit. Neither one is exclusively medical in its applications, and similarly neither one is exclusively recreational in its applications. Both have a part to play in the medical and recreational arena (not to mention the 111 or so other cannabinoids putting in work beside them).

MORE: Medical cannabis’ power couple – why we need both CBD and THC

Out of this state of confusion, I have witnessed the rise of what I call the cult of THC. And it’s not just me – Martin A. Lee from Project CBD has noticed it too. “In the cannabis industry in California,” he says, “there’s a common misperception that the best strain is the one with the most THC. It’s not the case at all.”

RANT: Australia! Where the good weed at?!

He’s in agreement that the best strains are those with a balance of cannabinoids. “The best strains, when you think of the strains of old – the original strains – they weren’t that high in THC. There was the perfect blend of THC and the other compounds that were in it that gave you an exquisite high. Even though it might be 8% THC, it was way better than something 20% [THC].”

Terpenes influence the way you experience a high

Furthermore, what’s coming to light lately is the fact that it’s not just the relative levels of THC and CBD that impact the quality of a high. “The quality of the high is influenced by a lot of other things in the plant, the stuff that makes the plants smell, the terpenes. Terpenes are essentially the personality in the strain. They give it a particular psychoactive flavour that is different from another high-THC strain. They might be equal amounts of THC, but they’re very different effects.”

With this in mind, dispensaries in California are starting to put the terpene profile on the labels alongside THC content so that users can better select the high they want. One of these days that option will be available to us Australians. For now we have to accept what we’re given, but remember: high THC isn’t necessarily the way to get a good quality high.