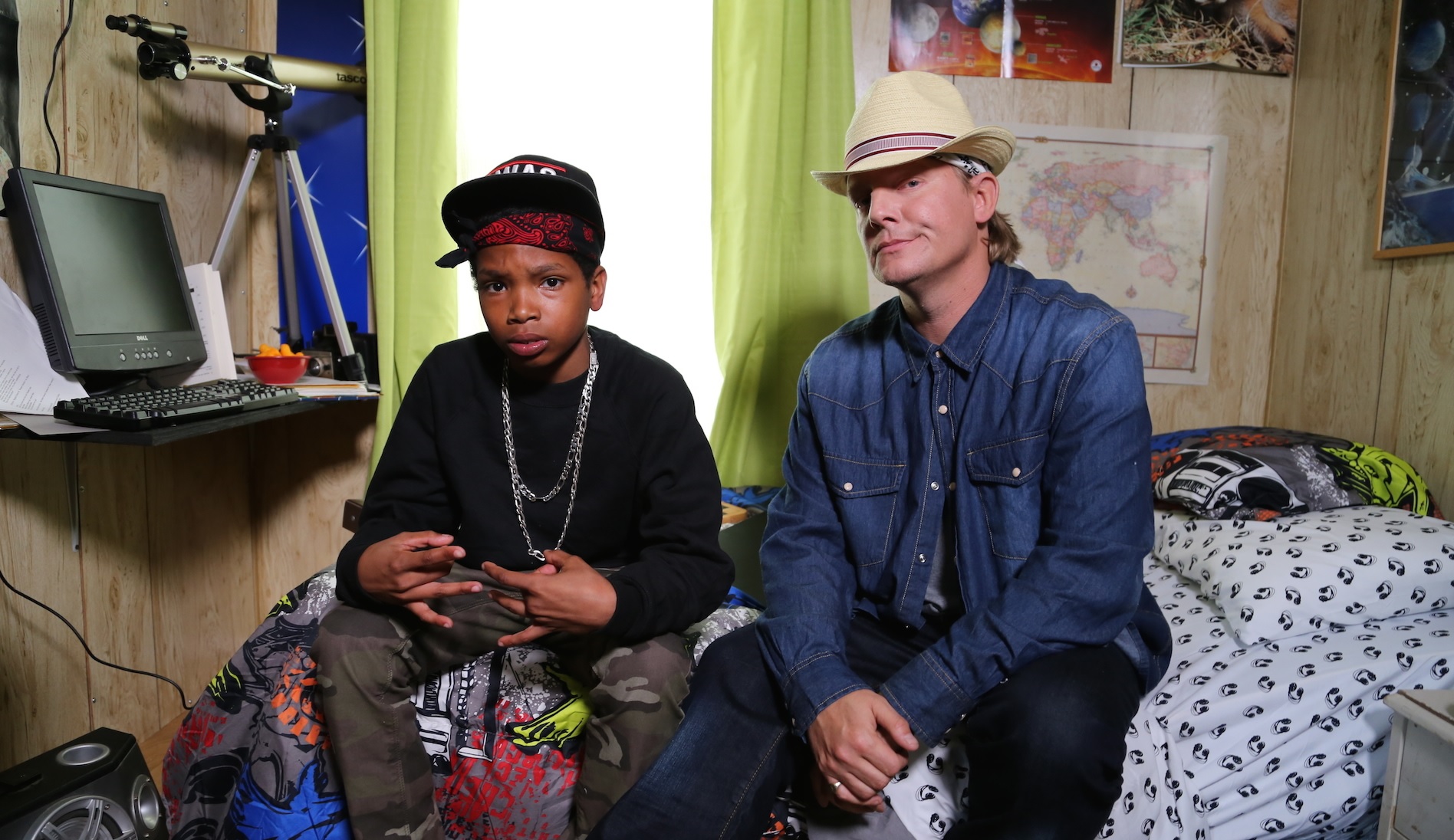 A recent US study has found that problems related to cannabis consumption in teens is declining, that use of the drug by young people is declining, and that more adults are smoking — most likely thanks to the fact that weed is increasingly legal in more and more US states.

The study by the Washington University School of Medicine, published in the Journal of the American Academy of Child & Adolescent Psychiatry, surveyed more than 216,000 American adolescents across the country, over 12 years. It shows the number of adolescents who had problems related to marijuana, such as dependency, had declined by 24% from 2002-13.

Author of the study, associate professor of psychiatry Richard Grucza, said in a release from the university:

“We were surprised to see substantial declines in marijuana use and abuse,” he said. “We don’t know how legalisation is affecting young marijuana users, but it could be that many kids with behavioural problems are more likely to get treatment earlier in childhood, making them less likely to turn to pot during adolescence. But whatever is happening with these behavioural issues, it seems to be outweighing any effects of marijuana decriminalisation.”