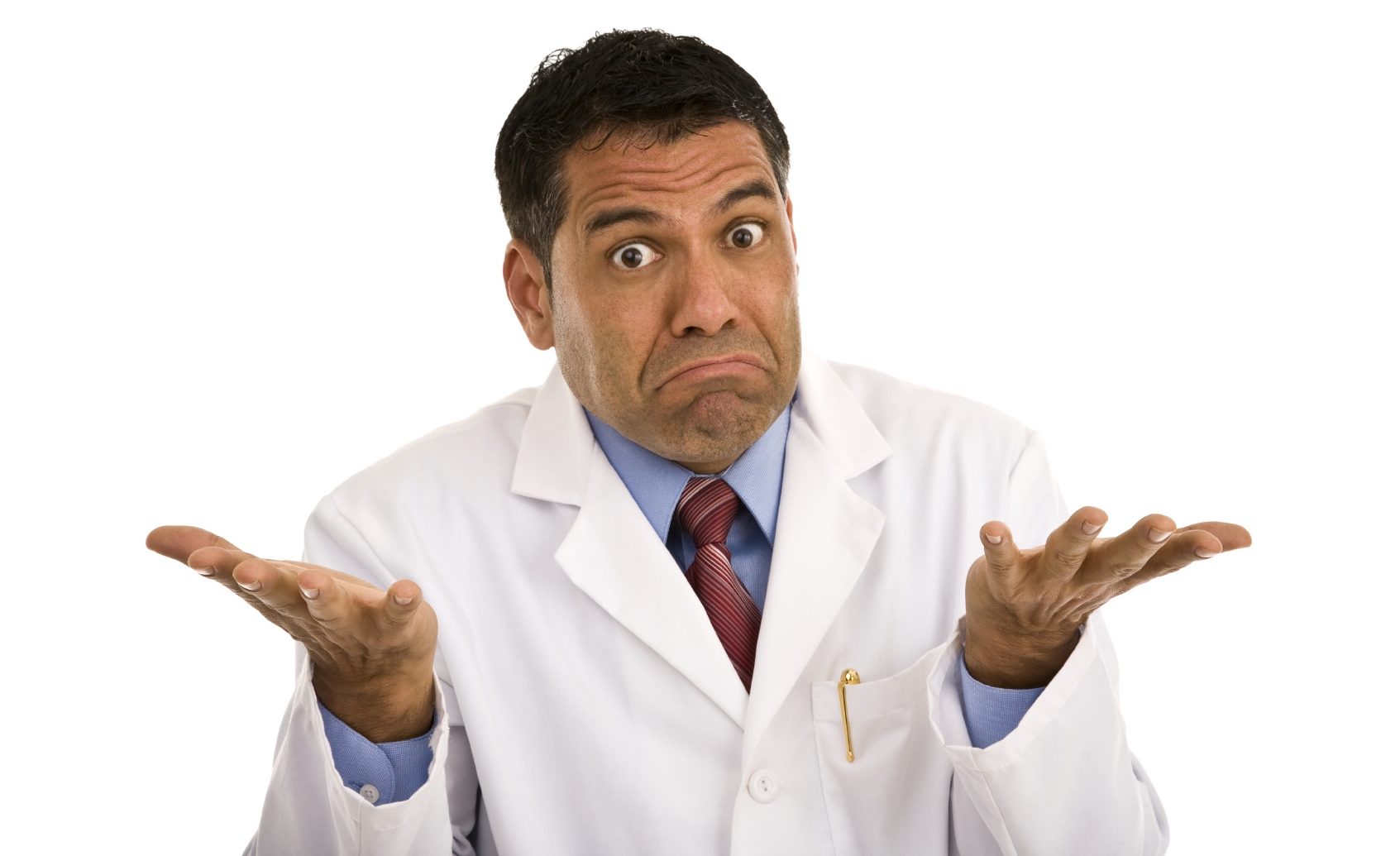 “While this is a major win for those who are truly suffering, it’s no huge step forward for all the regular recreational potheads out there just trying to get a stick”

In a landmark decision for NSW, doctors can now legally prescribe medicinal cannabis to patients. Writer Maree Rose has a look at what this means.

The Poisons and Therapeutic Goods Amendment Regulation was put into effect yesterday and doctors can now apply to the NSW Health board to prescribe their patients cannabis.

“When the government says ‘terminal illness’, they really mean it. Migraines and toothaches don’t count”

The internet may be salivating over whether this is the first step toward weed acceptance in Australia, but I don’t think you should go running off to your local dodgy GP just yet.

The Terminal Illness Cannabis Scheme (TICS), as stated on the NSW Government’s website, is for, you guessed it, “adults with a terminal illness”. There’s even a NSW Police reference thrown in, just to emphasise exactly how legitimately ill you have to be to get these privileges.

And when the government says “terminal illness”, they really mean it. Migraines and toothaches don’t count, guys.

The only way to get your hands on some legal green is to have one of the following illnesses and to have exhausted all other medicinal options for relief.

On top of said list, old mate Saxon Smith over at the NSW Australian Medical Association was quick to assure everybody that this move does not mean “wholesale access” to cannabis, is about obtaining “legal medicine” and does not include anything “homemade”. NSW Premier Mike Baird has also publicly exhausted the phrases “seriously ill” and “appropriate next step in treatment” for good measure. Even if you do have arthritis, it’s not like you can opt for weed straight off the bat and exercise complete freedom of choice: NSW police will have to assist you in making sure your circumstance is appropriate for the use of medicinal cannabis. How helpful is that?

You also aren’t allowed a billy in public because terminally ill people don’t leave the house and need pain relief ever.

Since we live in a society where drugs are becoming less taboo, the government’s medicinal cannabis will be grown in a “high security facility under strict protocol”.

But in all seriousness, this writer maintains that it’s doubtful NSW is destined to be a state down to smoke any time soon, especially while it still insists on punishing people who enjoy having a grill, or who drive with small amounts of cannabis in their systems.

While this is a major win for those who are truly suffering, it’s no huge step forward for all the regular recreational potheads out there just trying to get a stick.