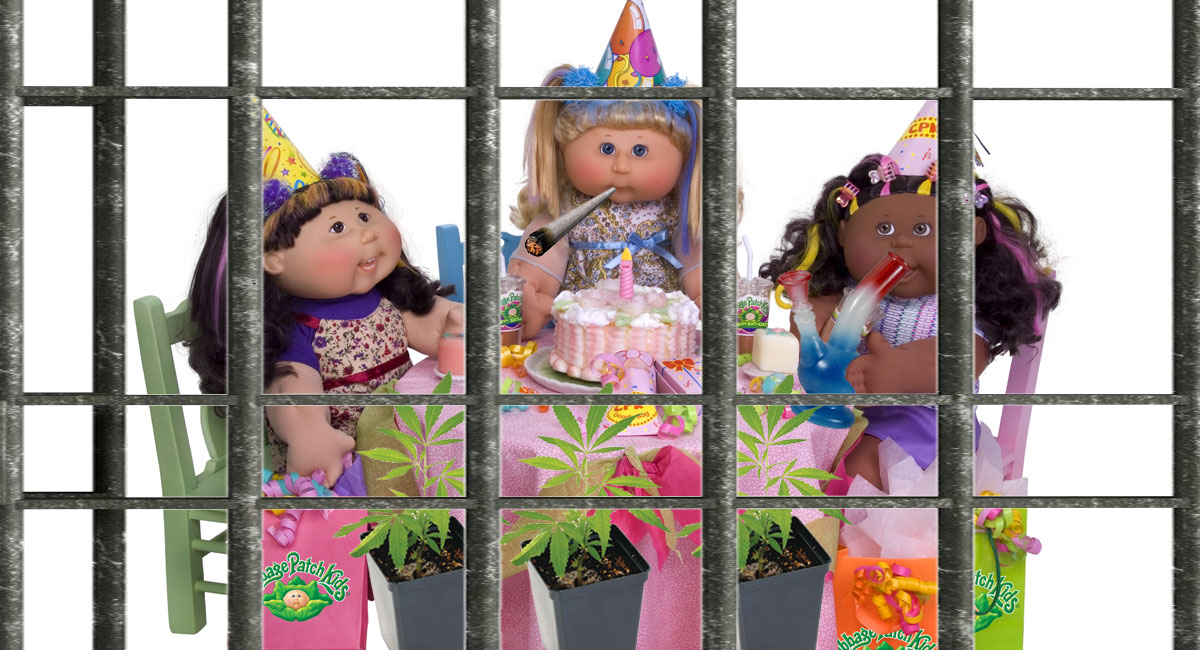 A group of clever cons have had their week ruined by the discovery of their prison grow inside Fulham Correction Centre in Gippsland, Victoria.

Victorian cops found the plants growing underneath a bunch of other plants in the prison’s vege patch.

Victorian Corrections Commissioner Jan Shuard confirmed the Wednesday seizure of the plants to the ABC.

The Minister for Corrections Steve Herbert is apparently stumped AF as how this could have happened, and is laying the blame on private correctional services contractor GEO Group Australia.

Premier Daniel Andrews reckoned he’d been kept in the dark about the whole thing, but called the reports “concerning”.